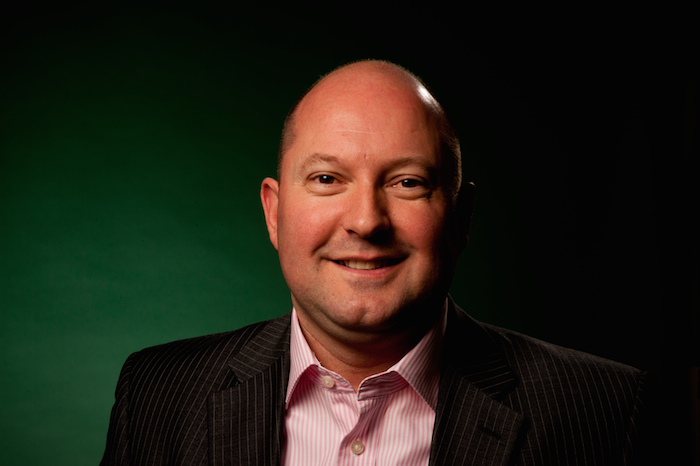 UK-based payments vendor Monitise is beginning to turn its fortunes around – with a 45% reduction in operating costs and EBITDA profitability of £600,000 in the second half of the year.

As Banking Technology reported in May, the firm brought in a new COO and a new, re-focused business structure.

It seems the initiatives have paid off as in its results for the financial year ended 30 June 2016, Monitise reported that FINKit, a cloud-based development platform and toolkit designed specifically for banks and financial services clients, generated initial revenues.

Monitise CEO Lee Cameron, who is in his first year at the firm, says its restructuring has “halved operating costs in the second half of the year and reduced headcount by 41% compared to a year ago”.

Elsewhere, its full year revenue of £67.6 million declined 24.7% compared to the prior year “as anticipated but stable half-on-half and in line with previous guidance”.

Cash flow “stabilised with positive cash” from operations in the second half, and cash usage is down 84% compared to the same period in FY 2015.

Monitise expects FINKit revenue to “grow strongly, albeit from a low base”.

As the firm previously stated, overall group revenue is expected to decline, driven by the full year revenue impact of the completion of professional services contracts during FY 2016.

In FY 2017, it says it will benefit from the full year effect of cost savings made during FY 2016.