Fintechs and banks, collaborate to succeed! 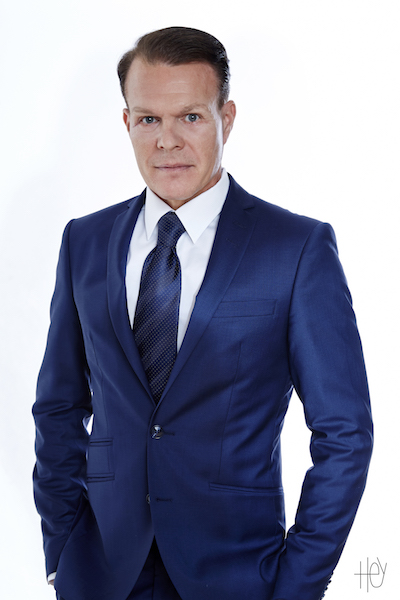 Banks and fintech companies need to collaborate to succeed, argue Saxo Bank’s global COO, Søren Kyhl, and Stig Tørnes, head of business management. And that requires a change of mindset on both sides, the sooner the better.

Fintech has become the buzzword for a diverse group of companies whose ambition is to bring efficiency to financial services through innovation. The prevailing argument for the proponents of fintech has so far been that the industry has the potential to challenge and eventually replace traditional financial services companies.

Fintech firms perceive banks as being burdened by legacy technology and focused on complying with post-crisis regulations rather than meeting the needs of the clients via digitalisation. Banks, on the other hand, argue that fintech companies lack the trust of the end customers due to the fact that they are broadly unregulated; they also claim that fintech companies lack the ability to scale their offering due to use of immature and relatively unproven technology.

The truth is perhaps somewhere in between. Far from a “winner takes it all” scenario, the future of the financial ecosystem will see fintech companies and banks retain their competitive advantages if they acknowledge that their future interests are more likely to converge than not.

To understand where this convergence is likely to take place, it is worth considering where fintech companies and banks have their respective strongest competitive advantages.

For fintech companies, the freedom to use the most modern technology available to build user friendly client interfaces is arguably their core strength. Because fintech companies do not own the underlying infrastructure, their mission is to make the user experience better than that available via banks rather than to protect existing services which rely on legacy infrastructure (e.g. branches). Fintech companies have also proven to be better at extracting valuable customer insight from big data to offer a better service and make quick decisions (e.g. in the lending space).

Banks, on the other hand, still retain a few competitive advantages despite the growing challenges stemming from regulatory pressures on capital, and the fast pace of technology which makes it hard for them to stay ahead in the innovation game. They already have long lasting relationships with their clients, they are regulated, and they have deep insights into the global financial infrastructure. The latter is important because, if you are to provide financial services in the full sense, you need to understand the existing financial infrastructure to be able to tap into it and/or act as a gateway to it.

If the fintech firms’ strength is the banks’ weakness, and vice-versa, then smart banks and fintech firms will look to leverage each other’s competitive advantage to preserve their value within the chain and survive and build scale within the financial ecosystem.

Traditionally, banks have been able to defended the customer interface by controlling the entire value chain and the total technology stack supporting the value chain. However, as the value chain becomes unbundled and the technology develops at an exponential pace, this strategy becomes too costly and unsustainable.

The optimal solution for banks is not to relinquish all control, but to recognise that unbundling of existing value chains is unavoidable and that they can protect their business model and focus on what they do best by using fintech innovation to their advantage. 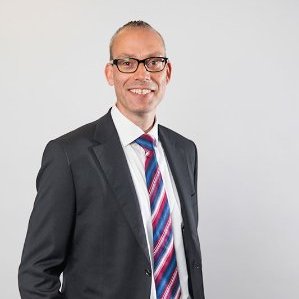 Stig Tørnes, Saxo Bank: an urgent change in the mind-set is needed

This strategy will require banks to redefine their business models and open themselves up to outside innovation. Before they do so, however, they need to undertake two essential steps. First, they need to identify their core competences. This is where most banks fail. They tend to identify the entire value chain as “core” which, in addition to making it expensive to run a bank and defend existing relationships across the entire value chain, also makes it difficult, if not impossible, to identify potential fintech partners.

Second, they need to develop an IT platform which is able to integrate with external platforms. The majority of banking legacy IT systems are far from open and they are simply not geared for integration with the rest of the financial ecosystem. Replacing the entire technology stack along the entire value chain in all markets can be extremely costly and time consuming, however, by deciding which parts of the technology stack the bank will own itself and which parts it will outsource, it can come up with a more cost efficient way of upgrading its technology.

Once they have addressed these two challenges, the way forward for the banks is twofold. The first is to engage directly with customers in their “core” competences, and attract business from other partners (banks/fintech companies) within said core area. This benefits the bank itself in terms of lower unit costs and increased competitiveness, as well as benefiting the partner who uses the platform.

A successful strategy for banks lies in greater collaboration rather than competition. By making difficult decisions now, banks, especially smaller banks that lack scale, can reap benefits in the future in terms of retaining their clients and growing their profitability through use of technology.

An urgent change in the mind-set is needed among banks which sees digitisation as an opportunity rather than a threat. Equally, fintech companies need to understand that, to be viable and profitable, they cannot disrupt the entire value chain of the banks which is a product of a thorough understanding of the financial system and a deep integration within it. For banks and fintech companies the opportunity cost of not collaborating will likely be the difference between survival and success.

Saxo Bank has a lot to say about all things fintech. Click here to read our exclusive interview with Matteo Cassina, member of the global executive committee at Saxo Bank.