They said it. We read it. We edit. Here’s a round-up of events in the payments space to save you time.

Payments platform Payza has expanded the availability of its Payza Prepaid Card to the majority of its account holders worldwide.

It was initially launched to a “limited group” in December 2015, but Firoz Patel, Payza’s global executive vice-president, says “after several months of working with our test group to find out what features they liked, disliked and really wanted” it can now offer a card “that can be used by almost every Payza member wherever they live, work or travel”. The card can be used at any global location that accepts MasterCard.

Jim Perry, CEO of Paragon, says the partnership will enable organisations in the GCC to test their ATMs and payment networks, which in “today’s market is paramount for continued success”. 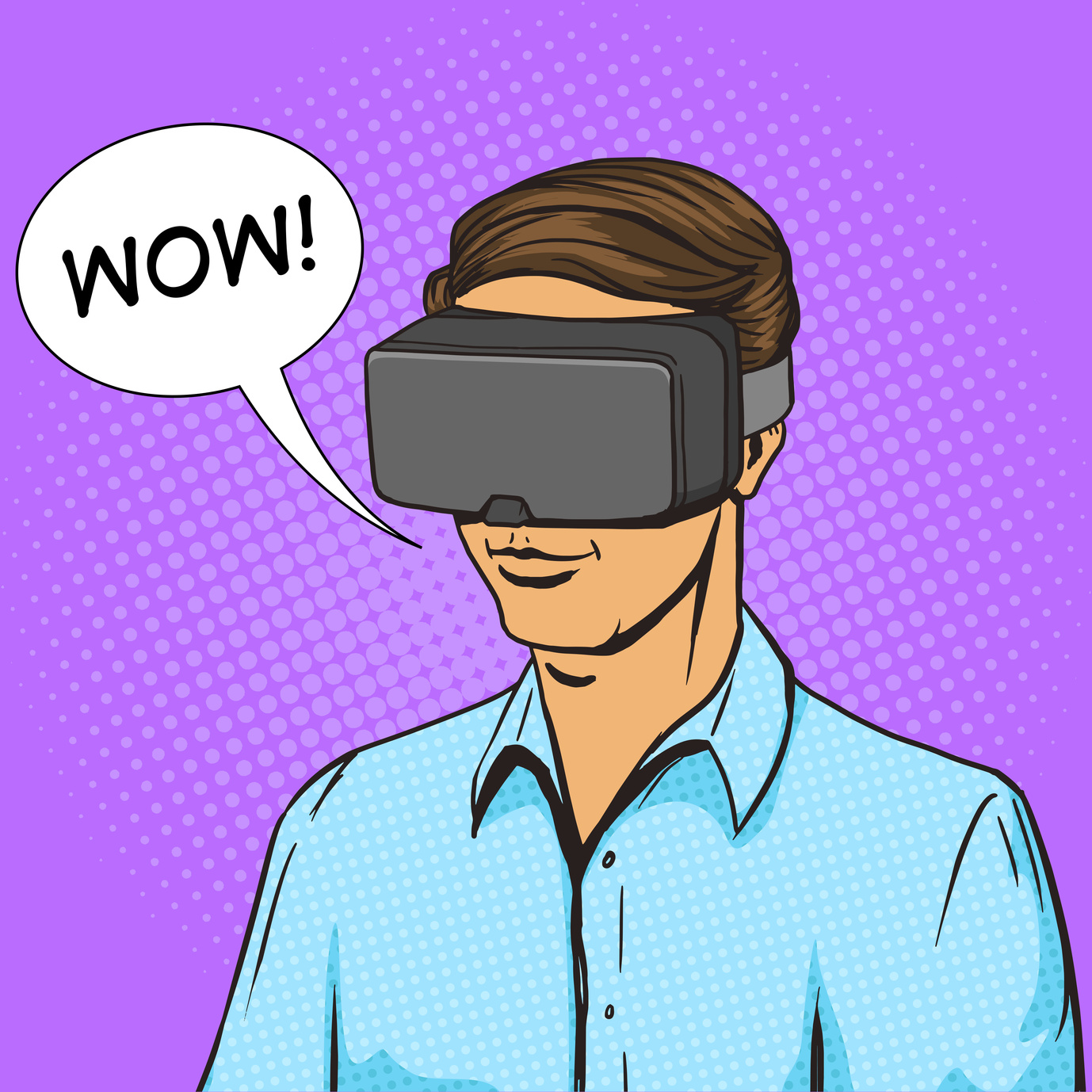 McDonald’s Malaysia has partnered with Malaysia’s largest bank, Maybank, to offer cashless payment options at its restaurants nationwide in line with Bank Negara Malaysia’s (the central bank) “vision to transform” the nation into a cashless society by 2020.

Customers can now pay for their meals at McDonald’s with their credit card, debit card and MaybankPay (mobile wallet) at over 140 McDonald’s restaurants across the country.

Last and east. You probably know it already but Alibaba says it is developing virtual-reality (VR)-enabled mobile payment technology for VR-driven shopping.

The Chinese firm says users could pay bills in a 3-D virtual world by nodding their heads or making other gestures to log in to payment accounts. If a customer has a lack of money it may well be a rude gesture. The company declines to disclose when VR will be reality, but Chinese media site yicai.com quotes an Alibaba employee as saying that it could possibly be launched at the end of September.