Maybank live with One Treasury in India; launches mobile app in Cambodia 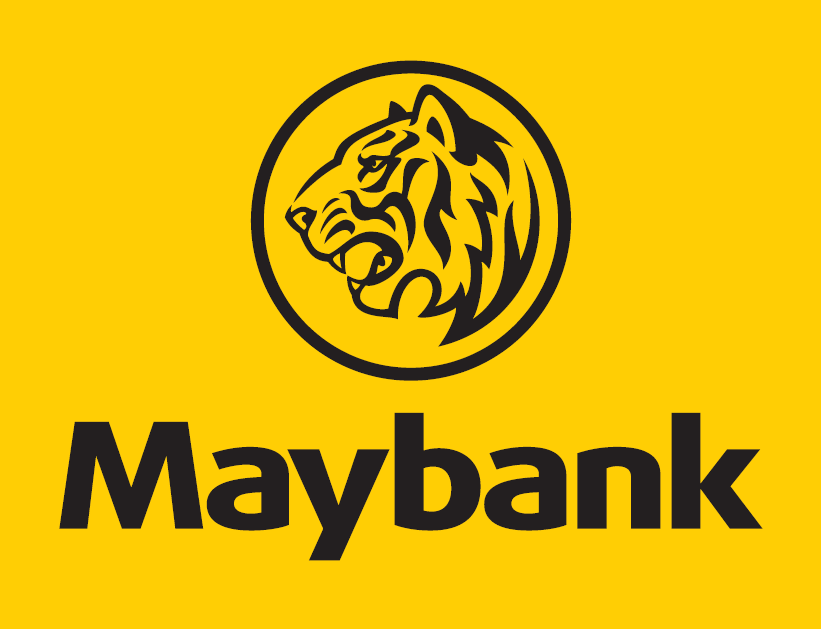 Intellect says the solution has enabled the overseas branch to “eliminate dependence on intensive manual operations”. The firm says the deployment, user acceptance testing (UAT) and data migration were completed in seven months.

Intellect says One Treasury is compliant with the Reserve Bank of India’s (RBI) regulations and integrates with the bank’s SIBS core banking system, which is provided by Silverlake Axis.

Pravin Batra, CEO, India, Maybank Indonesia, says: “This implementation has been smooth and has enabled us to meet India-specific regulatory needs in line with our business objectives.”

In a separate announcement, Maybank has introduced its mobile banking app in Cambodia – and says it is the first bank in the country to offer an app with augmented reality and a QR code reader. The bank introduced a similar app in Malaysia in 2014.

Maybank group head of community financial services, Datuk Lim Hong Tat, who launched the new app in Phnom Penh, says usage of mobile phone users in Cambodia has been growing during the last few years, with close to 24.2 million mobile connections in January 2016 in the country of over 15 million people.

Datuk Lim adds that Maybank’s online banking channel, namely M2U, which was introduced in Cambodia in 2012, has seen its registered user base increase by over 50% within a year, and the volume of transactions has also risen by over 50% from 2014 to 2015.