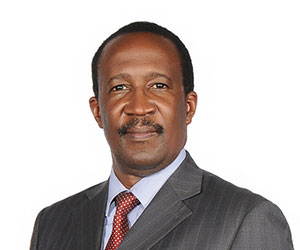 ALTX East Africa has launched its new exchange – offering the ability to handle 150,000 transactions per second.

Joseph Kitamirike, CEO, director and co-founder of ALTX East Africa, says: “We also have the ability to settle securities transactions on a delivery versus payment (DvP) model within 15-20 seconds if the settlement bank we are working with has automated processes.”

ALTX East Africa says prospective investors can get delivery of funds and securities within a day on ALTX. It adds that ALTX is the first exchange to offer settlement in less than three days in East Africa.

GMEX provides the technology for the exchange.

On 13 July 2016, ALTX East Africa announced the exchange had gone live in Uganda.

Jatin Jivram, director and co-founder of ALTX East Africa, says: “We shall continue to seek markets in which to roll out additional trading facilities.”