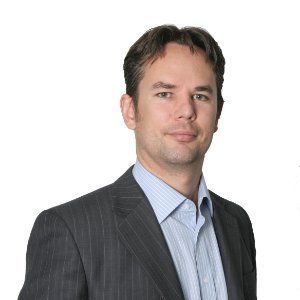 Absa, a wholly owned subsidiary of Barclays Africa Group Limited, will be working with over 50 banks to design and deliver distributed ledger technologies to global financial markets.

On the back of its membership, Absa will also be working towards developing a collaborative working group with R3 and other South African banks to develop the continent’s first distributed ledger-based banking solution. Intellectual property will be shared by all participating banks.

David Rutter, CEO of R3, says the addition of Absa is “another significant milestone” for R3.

Baker adds: “Barclays Africa has been experimenting with blockchain for some time. In mid-2015 we launched an Africa-wide blockchain supply chain challenge through our Rise open innovation platform.”

No specifics were provided, but he says there are currently over ten blockchain-based experiments and research initiatives being piloted within the bank.

Recently, R3 finished its trial of five distinct blockchain technologies in parallel in the “first test of its kind”.

At that time, the trial represented the trading of fixed income assets between 40 of the world’s “largest” banks across the blockchains, using cloud technology providers within R3’s Global Collaborative Lab.