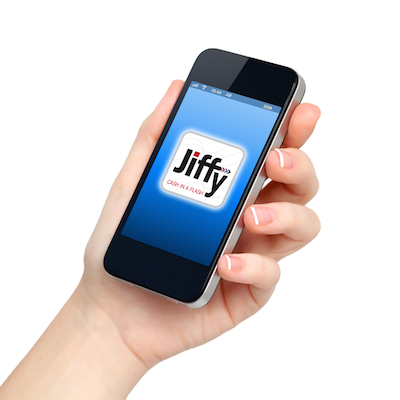 Following the P2P roll-out, Jiffy is now being piloted for P2B payments in Italy

Jiffy – the instant mobile payments service developed by SIA – is coming to Italian stores. The person-to-business (P2B) project is piloted in Milan and Bergamo, allowing customers to pay via app at participating retail outlets authorised by UBI Banca.

SIA says that “other major Italian banks have expressed interest in offering P2B the service by next autumn”.

UBI Banca is one of the core bank participants of the Jiffy service, alongside another 12 Italian banks.

Jiffy was initiated in Italy in 2014, and went into full production with the person-to-person (P2P) functionality in 2015.

With the new P2B offering, customers can identify the merchant via app using geolocation, store search or directly at the point of sale by scanning the QR code. They then enter the amount to pay and activate the cash transfer operation with a click.

The merchant sees the payment in real time, checks the amount and confirms the transaction, with immediate availability of the sum on the current account.

A notification of the operation is then sent automatically to both the customer and the merchant, as well as the confirmation of the executed payment to the acquirer bank.

SIA is working with Ingenico to introduce new functionality to Jiffy: to enable customers to make payments from smartphone directly to the store’s POS terminal. 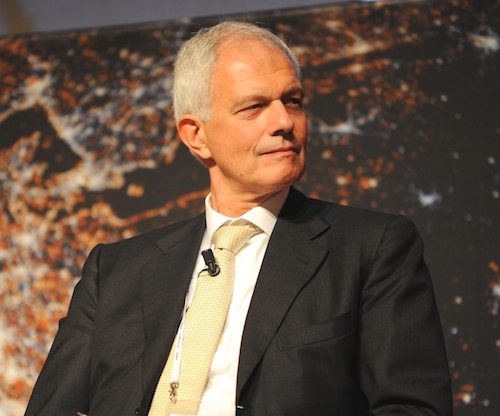 Massimo Arrighetti, SIA, on rolling out Jiffy: “All it takes is a few hundred thousand Euros and a couple of months work.”

Jiffy is available for smartphones with Android, iOS and Windows Phone operating systems.

The service can be used by anyone who holds a current account at the 13 participating banks:

To activate Jiffy, users need to register on the bank website and download the app provided by the bank itself.

The offering is fully based on the SEPA Credit Transfers (SCT) standards, so can successfully operate anywhere in Europe, not just in Italy, says SIA’s chief executive, Massimo Arrighetti.

Unicredit, for instance, is already taking Jiffy across the border, with plans to roll out the offering across its Europe-wide network.

“Jiffy is the only pan-European offering using SEPA,” he states.

Banking Technology understands that SIA has been pitching the offering to banks in the Netherlands, Belgium, France and Germany (plus other SEPA countries) and also did a presentation to all European central banks at a conference in Basel last year.

The beauty of Jiffy is that large banks in Europe can leverage their existing SEPA infrastructures to join the scheme, he explains. “All it takes is a few hundred thousand Euros and a couple of months work.”