MoneyConf 2016: Woe to the slow in wealth management 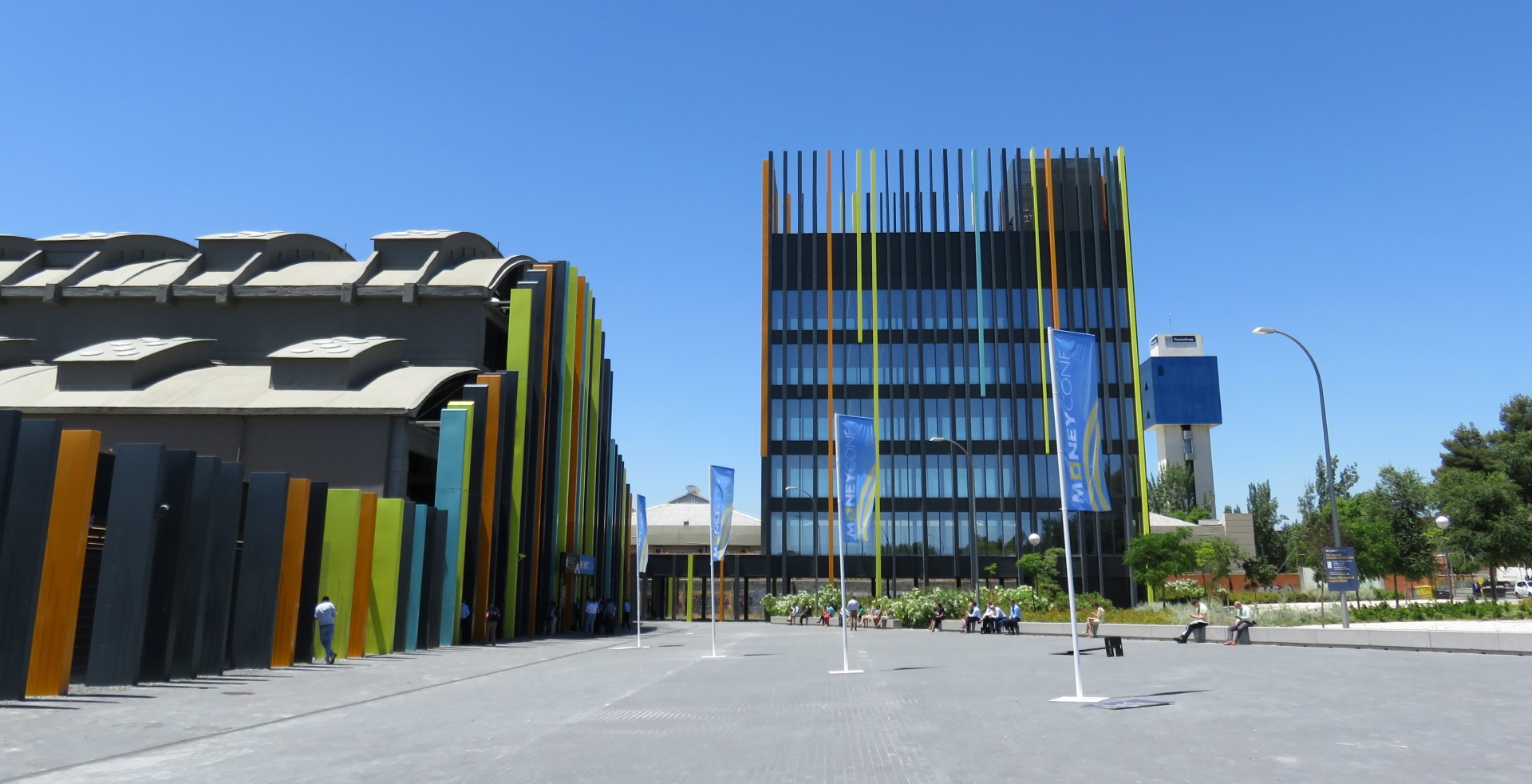 Speed is of the essence if firms want to capitalise on opportunities in wealth management, was one theme from MoneyConf 2016 in Madrid.

More than 1,800 attendees were at the compact and colourful venue, La Nave, for the two-day event.

In a panel on “The next generation of wealth management”, Kim Fournais, CEO and co-founder of Saxo Bank, and Frederik Meheus, head of retail technology EMEA, BlackRock; discussed some of the issues in this sector.

Called a “super fireside” chat (no need, it was boiling in Madrid), Fournais says Saxo has made a move into this space as the way it was conducted before wasn’t “timely or efficient”. The bank is now working with BlackRock to build capital allocation models.

Some people may argue that in fintech you always need to be quick. But is that always so? Some companies play a waiting game. Look at blockchain – so far, Saxo has not jumped on this increasingly cramped bandwagon.

Back to the chat and Meheus says: “I haven’t met a bank that doesn’t have a strategy, but the difference is in the execution. Their historical platforms were not as flexible.

“Who will be more successful with strategy depends on who finds who. Saxo Bank is the enabler and we bring the product. It’s an open model, which helps with quickness in this sector. Wealth management has been too slow.”

Fournais is keen to stress that in the past the sector was held back by the technology available and the “culture”.

He calls some of that technology “big spaghetti and chewing gum” set-ups. (It sounds like one of Heston Blumenthal’s cookery concoctions.) Fournais adds there were no mobile or multi-lingual options. According to Fournais, all these missing elements have conspired to provide Saxo and BlackRock with chances at improving their businesses. 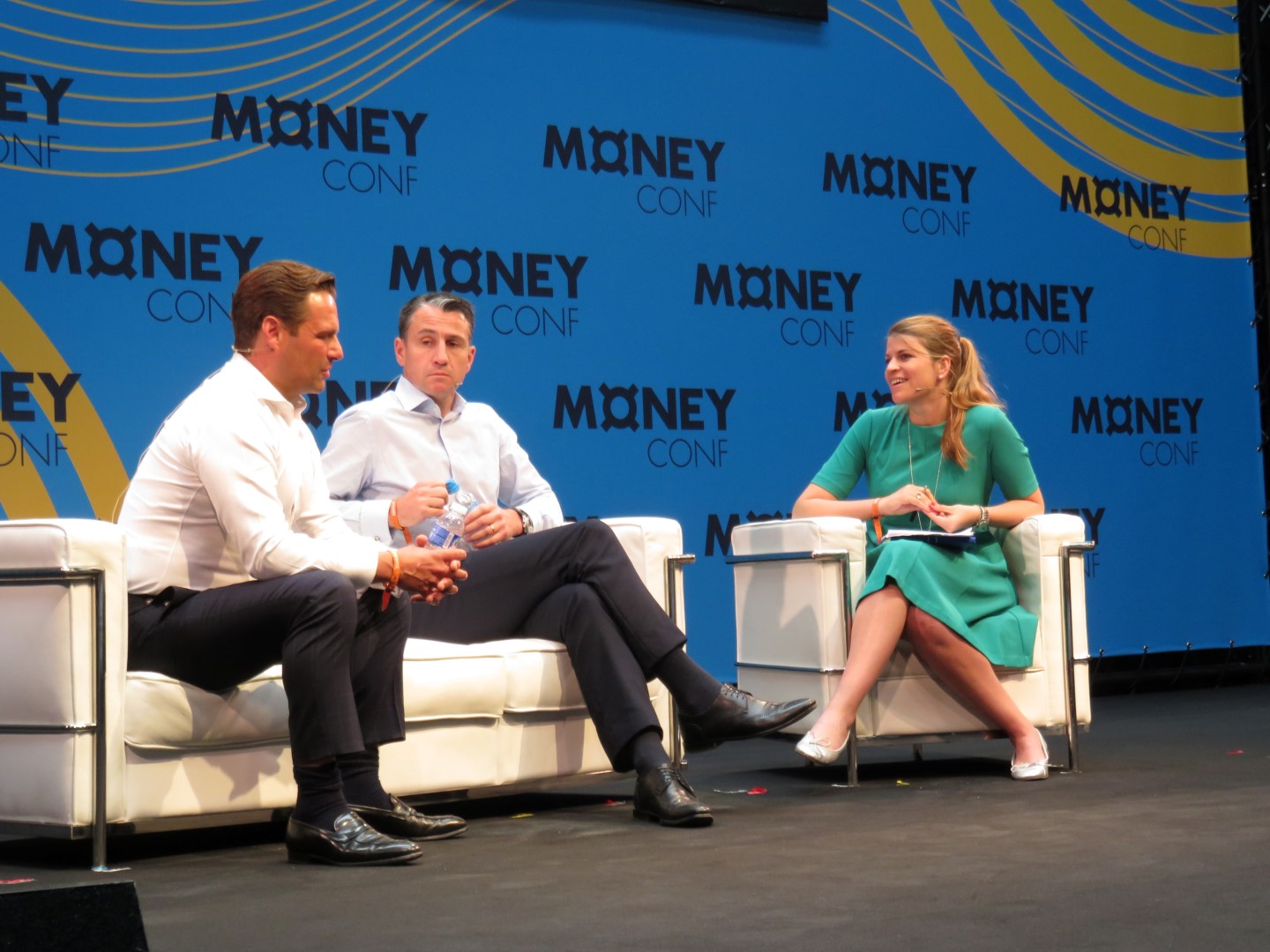 The conversation moved onto the role of robo-advisors and the moderator, Anna Irrera from Financial News, asked if humans will be the “losers” in this push to automation.

Meheus says: “Assets are still with older people and most advisors only cover a small part of their clients.”

He thinks the best approach is to first help with financial advice (which is where humans come in), but in “the corner” work on developing your robo-advisors. It seems humans are still needed for now.

A question was put that big banks may be held back from using robo-advisors due to regulatory matters.

But Meheus says from his “personal experience” there has been “lots of activity”, and he adds “I have not met a bank that is not interested”.

In terms of fast growth from the big banks in wealth management, Fournais says we need to be “realistic”.

He says: “Big banks talk about disrupting themselves – not just business models of the past – but culture and tech. Some will move into this new world, but some people will wait too long.”

Meheus adds: “I see guidance but not a lot of advice. If you think about the model of the future, the quickest will win.”

Finally, the moderator asked about big technology trends, and Fournais believes strongly in HTML5 as an “independent front-end solution”.

He says: “It is very powerful and offers a Lego approach. Any service component can be put into that HTML file. It can change the whole environment and can be distributed anywhere in the world.”

However, he notes “it has not started yet”. Perhaps someone will be quick to go for HTML5?

Like a lot of the panel discussions, it was a lively chat. No pauses, no hesitations, just people clear and concise with their opinions.

Throughout the event, each session was set at 25 minutes – which ensured a good pace was maintained on both days. And every session was well attended. Barely a spare seat to be found.