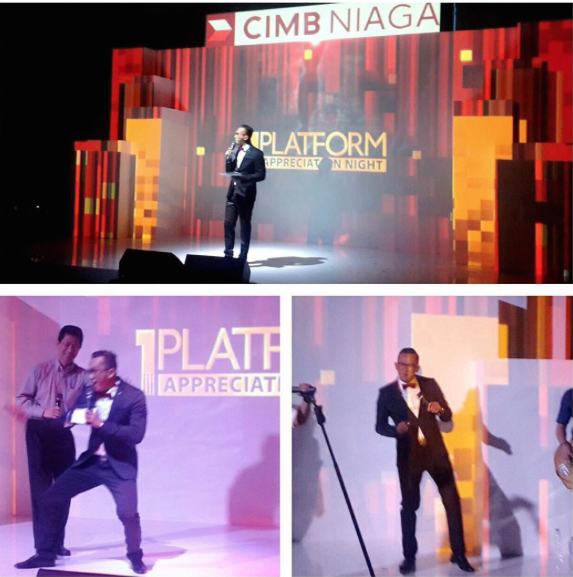 CIMB celebrates the success of the One Platform project. Source: Instagram

CIMB Group is celebrating the completion of a major core banking project – to unify its regional operation on a single platform, One Platform (1P).

The project spans four countries: Malaysia (where the group’s headquarters are based), Indonesia, Singapore and Thailand.

Silverlake’s core banking system, SIBS, is at the heart of 1P. IDS Scheer supplied the business process management (BPM) solutions. IBM provided the IT infrastructure. Accenture was as the primary consultant for programme management.

The project was initiated in 2009 and kicked off in earnest a year later. It is understood that around $350 million have been invested in the 1P venture to date.

At the outset, CIMB planned to spend MYR 1.1 billion ($282 million) over the five-year period. 1P was penned as the largest component of CIMB’s regional operations transformation blueprint – estimated to cost the group MYR 2.1 billion ($538 million).

The other four main components of the blueprint are:

The initiative was carried out on a country-by-country basis, starting in Thailand and followed by Malaysia, Indonesia and lastly Singapore.

Dato’ Sri Nazir Razak, CIMB Group’s chief executive, said at the start of the project that building a single operations and IT framework across the region would enable the bank to standardise the skill-set, facilitate product development and boost cross-selling.

“This is a major exercise for CIMB Group and we do not underestimate the enormity and complexity of the challenge. We will also dedicate the human resources necessary to ensure its success,” he stated.

Over 300 people were assigned to work full-time on the regional transformation agenda at the start of the project, and the number doubled as the implementation progressed.

Among legacy systems ousted by Silverlake were FIS’s Profile and MIBS from another Malaysian vendor, Microlink Solutions.