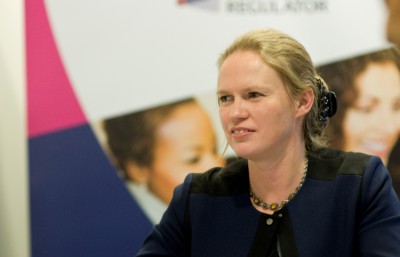 MasterCard could be buying the UK’s payments infrastructure, VocaLink, in a £1-billion acquisition, according to Sky News.

Following the Payment Systems Regulator (PSR) telling banks last month that they should sell their stake in VocaLink to “help increase innovation and competition”, MasterCard is reportedly in talk with those banks.

According to David Bannister, financial services analyst at Ovum (and former editor at Banking Technology), there have been rumours for some time that other companies were trying to buy parts of the VocaLink business.

He notes, however, that “while the proposal makes sense for MasterCard, it doesn’t make much sense in terms of the PSR agenda: unless the core processing of Faster Payments Service and Bacs is hived off to another player, or MasterCard only takes that part, the status quo is essentially unchanged”.

Hannah Nixon, MD of PSR, said last week: “There needs to be a fundamental change in the industry to encourage new entrants to compete on service, price and innovation in an open and transparent way.”

Therefore the PSR is proposing that a “new competitive and transparent procurement process” is introduced.

The PSR says there will be an open, independently monitored process, based on best practice. It will be used as soon as an operator’s current contract with VocaLink comes up for renewal.

VocaLink processes over 90% of salaries, more than 70% of household bills and almost all state benefits.

As mentioned above, it is behind the UK’s real-time payments service, Faster Payments, and powers the Bacs Direct Credit and Direct Debit schemes.

Nearly every business and person in the UK uses its technology and last year the company processed over 11 billion transactions with a value of £6 trillion.