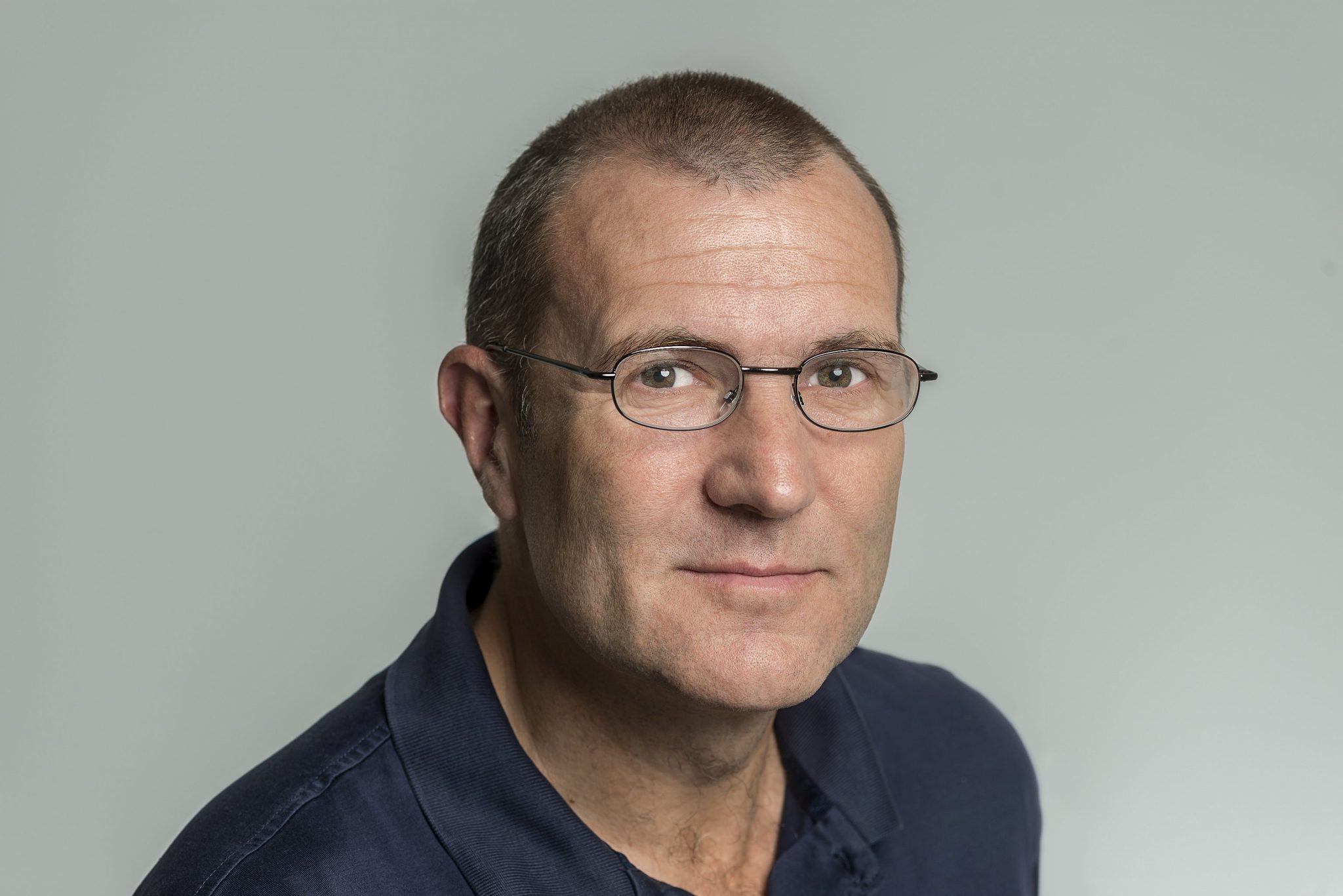 Announced at CeBIT 2016, LzLabs says it is still undergoing clinical trials with ten companies, but it will be offered to customers both for use within their own datacentres running on Red Hat Linux-based computers and for deployment via the Microsoft Azure cloud platform.

The software defined mainframe has been five years in the making and if the testing goes well, LzLabs plans to launch it later this year.

The company says over 3,000 of the world’s largest companies have “no escape from expensive and outdated” application architectures, which still power 70% of the world’s commercial transactions.

In an interview with Banking Technology, Mark Cresswell, CEO of LzLabs, says traditional mainframes are “eye-wateringly expensive”, but its new software concept enables customer mainframe applications to run inside a software defined mainframe.

He describes the software defined mainframe as a “container technology” which includes a “faithful recreation of the primary online, batch and database environments” and it runs on commercial off-the-shelf platforms. It will work at a “tenth of the cost” of traditional mainframes.

The solution is “unique” as there is no need for recompilation of Cobol or PL/1 application programmes, no source code changes, or changes to operational procedures.

As you’d expect, the company is keen to get its solution to market.

He says: “There’s a generational dimension to this issue and there’s been inertia with migration. For many years the legacy systems have been run by people who’ve grown up with an emotional connection to them. At a visceral level, the system is special to them as it has certain characteristics.” 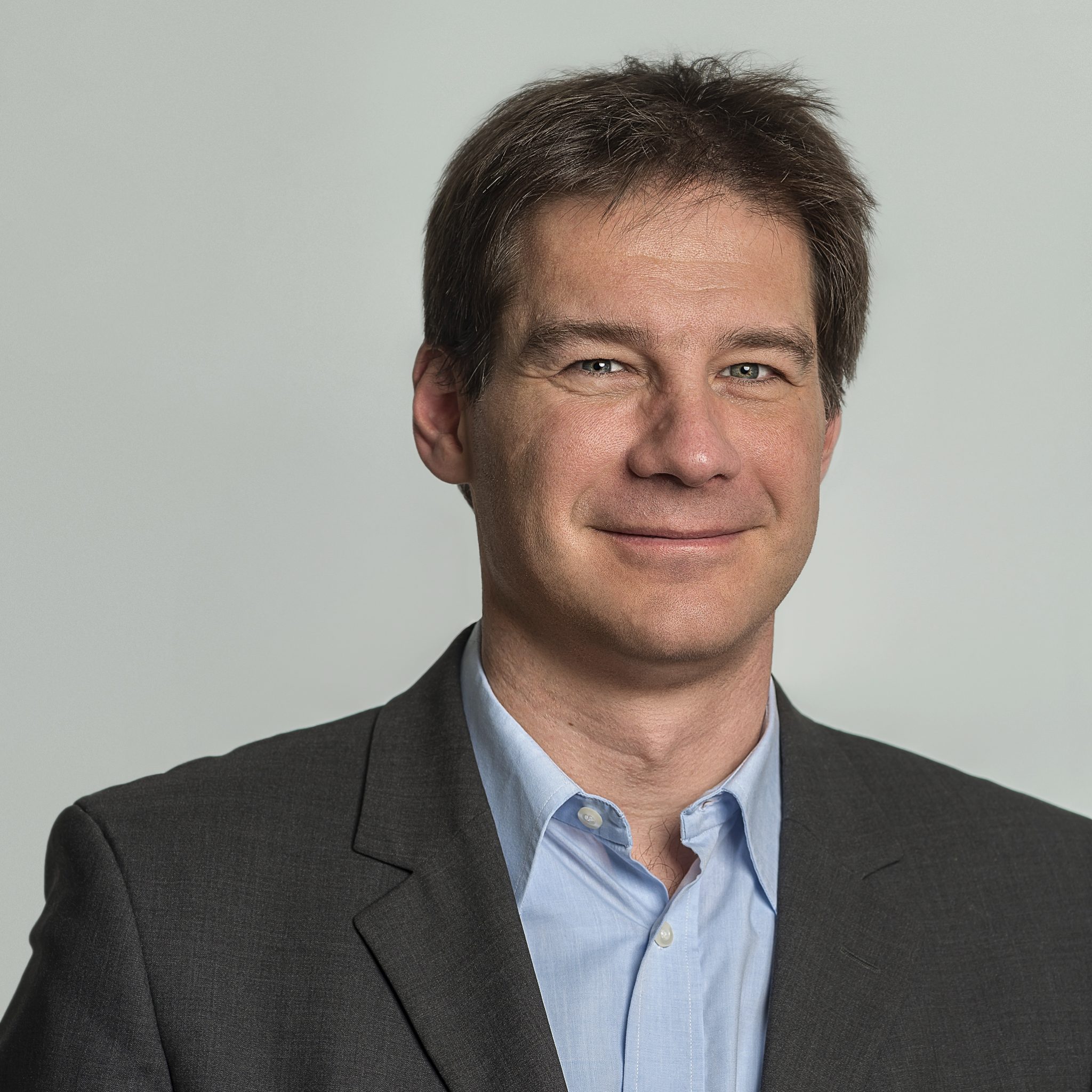 Cresswell notes that these people are “retiring rapidly” and the “new crowd doesn’t have this same historical view, yet they know their mainframe applications are important”.

With this in mind, the Swiss “disruptor” sees a great opportunity. Also present in our interview – Thilo Rockmann, founder and chairman of LzLabs, who explains more.

He says at present there are 220 billion lines of Cobol code in existence, which would be impossible to rewrite as a result of an estimated €4 trillion redevelopment cost.

LzLabs wants to tap into this market and says its solution enables both Linux and cloud infrastructure to “process thousands of transactions per second”.

Rockmann says “almost 100 people around the globe are involved in the project” who hail from two “distinct worlds” – those familiar with Linux and those from a mainframe background.

With this team in place and after a lot of “hard work” it is now looking to shake up the market.

It does have one big rival, IBM. Cresswell says the American corporation is “trying to keep applications where they are as they benefit from the status quo”.

Looking to the future, LzLabs has plans to attend other events

In July, it will be showcasing its new concept with Microsoft and Red Hat at an as-yet-undisclosed (and invitation-only) event.

It also plans to attend Sibos in September, which will be held in Geneva.