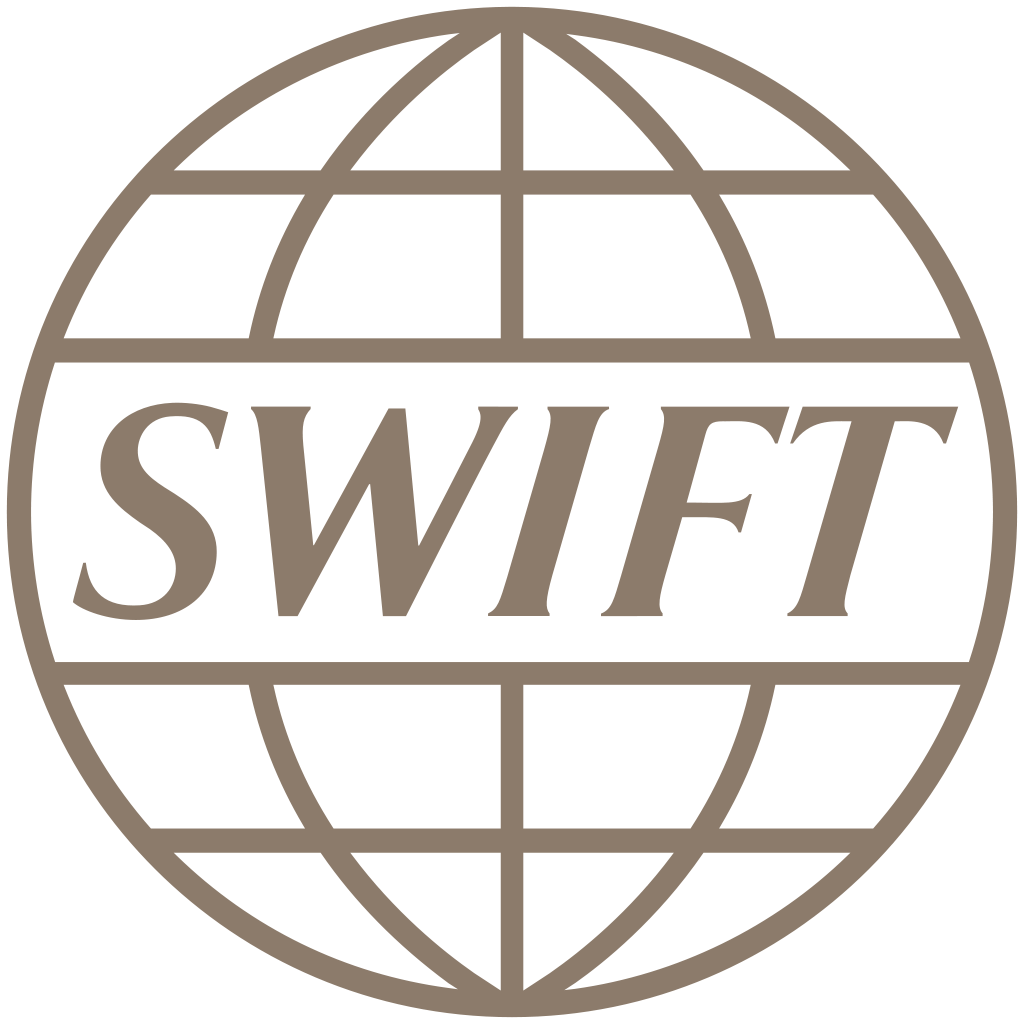 HSBC in Germany will use Swift’s Value Added Network (VAN) solution to connect to Target2-Securities (T2S).

VAN Solution enables T2S participants to connect to the new pan-European securities settlement platform for the exchange of business information in ISO 20022.

Gerd Goetz, MD, HSBC transaction services, says: “Having utilised Swift services for years, we are confident that Swift is the right T2S connectivity solution for HSBC.”

Swift says HSBC will also be able to implement a single window for ISO 20022 messaging, so it can reuse the platform for other messaging purposes, such as funds distribution.

In addition to T2S connectivity, HSBC made use of Swift’s MyStandards Readiness Portal for T2S to support the implementation and integration process with HSBC proprietary systems.

MyStandards, which is part of Swift’s VAN solution, allows users to test their messages against specifications and prove their ability to reach certain quality and straight-through processing rates, “ultimately improving the speed and accuracy” to process messages through T2S and back again.

T2S is a project implemented by the Eurosystem – the European Central Bank and the central banks of the euro area – and developed and operated by Banca d’Italia, Deutsche Bundesbank, Banque de France and Banco de Espana. It contributes to creating a true single market in Europe.

The project has been much delayed and the economics that originally underpinned its return on investment – including a €0.15 settlement fee – have been undermined by the drop in trading volumes post-crisis and the failure of the project to entice UK, Swiss and Scandinavian central bank money.

The latest delay was caused by the announcement that Euroclear, one of two international CSDs that are set to join the system, requires more time to ensure a safe and stable migration of its ESES (Euroclear settlement of Euronext-zone securities platform) CSDs to T2S.

In an October 2015 announcement it reported that “this delay is due to challenges that Euroclear has itself faced in progressing ESES’ migration to the T2S platform, with such challenges now being under control” and has reported it will migrate in September 2016.

While Clearstream, the other international CSD involved, has said it has no technical challenges in its migration, but will delay its own migration until February 2017.

A growing consideration behind the scenes has been the awareness that T2S appears to be a perfect use case for a blockchain or distributed ledger technology, according to several senior bankers.