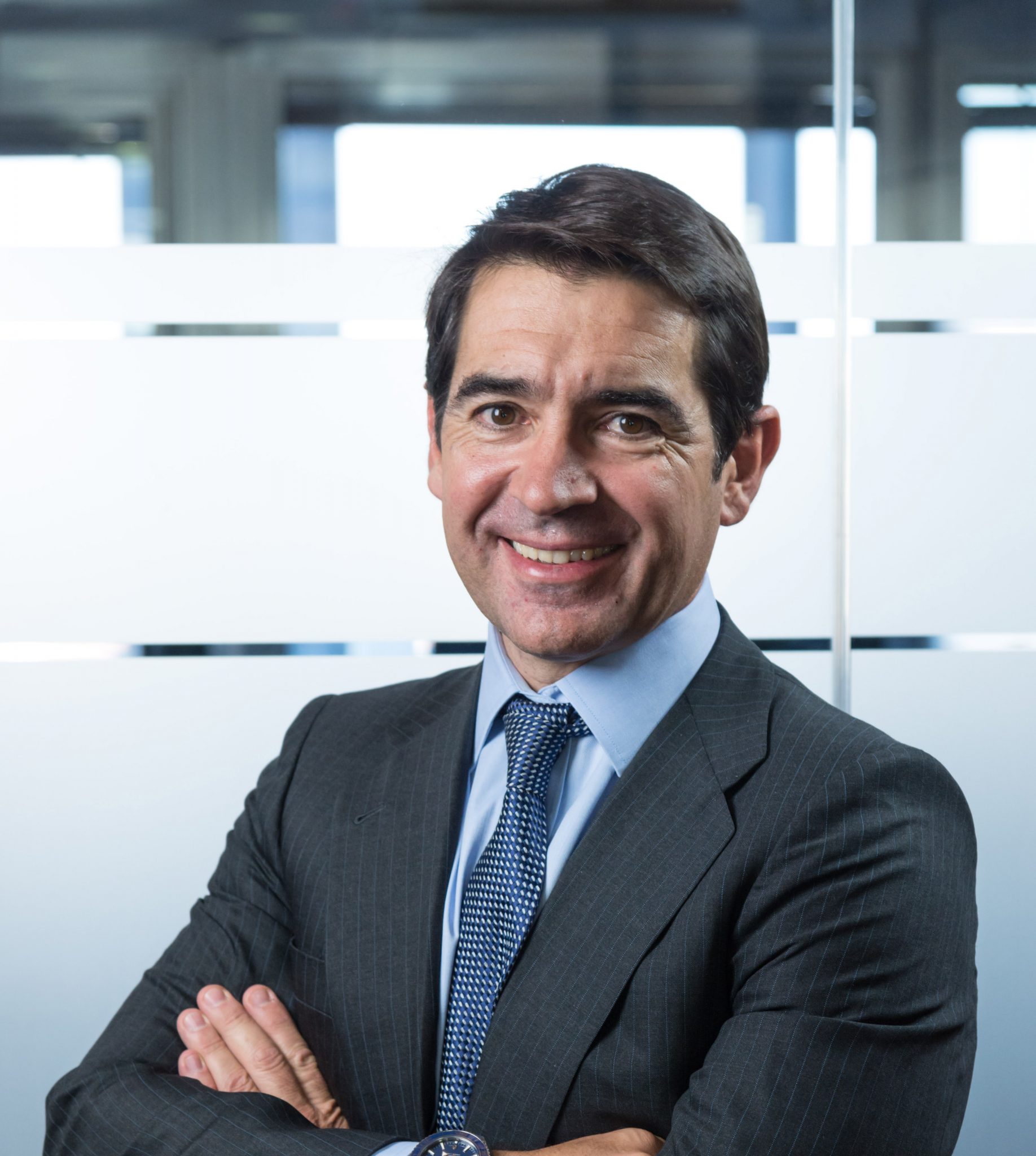 Spanish bank BBVA has signed a strategic alliance with Cisco, allowing it to become its “priority” technology partner.

BBVA says it wants to “foster connectivity and collaboration” between clients and employees, and speed up innovation and digitisation.

This is the first of a series of alliances and BBVA says it is aiming to create more in the future.

Carlos Torres Vila, CEO of BBVA, says it wants to “create a new ecosystem with large partners, capable of supporting our transformation process”.

The agreement between BBVA and Cisco covers three major lines:

Also this month, and in a separate deal, BBVA, a major shareholder in UK challenger Atom Bank, announced an increase in its financial technology fund to $250 million from $100 million.

Propel Venture Partners will manage the investment independently and use the $250 million in a US and European fund while opening an office in London, in addition to its San Francisco headquarters.

Last year, BBVA entered a multi-year agreement with Broadridge Financial Solutions for a post-trade managed service to support its institutional fixed income business in the US.

Under the agreement, Broadridge will provide an integrated managed service to support fixed income and repurchase agreement processing, international clearance and settlement and investor communications services. Broadridge has supported reconciliations processing of equities, cash and exchange-traded derivatives for BBVA since 2013.