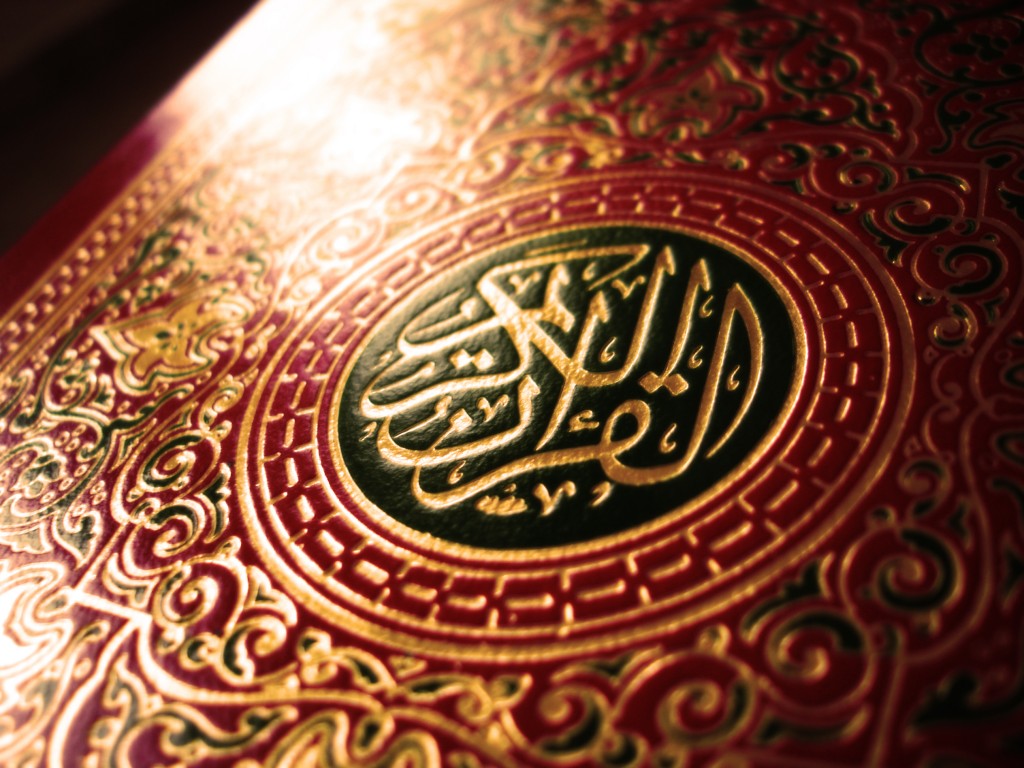 Banking systems vendor Misys has launched an Islamic banking platform called Misys FusionBanking Essence Islamic, as part of a plan to capitalise on the 17% annual growth in Islamic banking worldwide.

Misys FusionBanking Essence Islamic has been developed as a specialist Islamic banking solution, with pre-configured Shari’ah compliant products, such as Murabaha and Finance Ijara instruments. According to the vendor, Islamic banking is a key area where banks can stay ahead of their competition and gain market share, especially given that existing technology in the sector is not always the most modern, with Islamic banks averaging just 12.6% return on equity, while the rest of the industry averages 15%.

“Islamic banking is ripe for disruption”, said Mahmoud Talaat, product manager, FusionBanking Essence Islamic, Misys. “It is a growing segment, with customers looking for proven Shari’ah-compliant banking services with service levels on a par with, or exceeding conventional banking. With more than three decades of experience in this field, we have developed this new solution so that ambitious Islamic banks can modernise and transform their operations, so they can acquire new customers and increase their share of wallet.”

According to a survey by PwC last year, only 52% of Islamic banking customers believe their bank is a true Islamic bank, following Shari’ah laws. This is likely due to the fact that many conventional banks offer a ‘tacked-on’ Islamic banking window, which may not necessarily be seen as the most trustworthy.

There are 38 million people in the world with an Islamic banking account, but the average product holding is less than half that of conventional banking customers. Misys is arguing that given the Islamic banks better tools and allowing the banks’ banks’ business customers to design and build new Shari’ah-compliant products in a simplified and user-friendly manner would improve that.