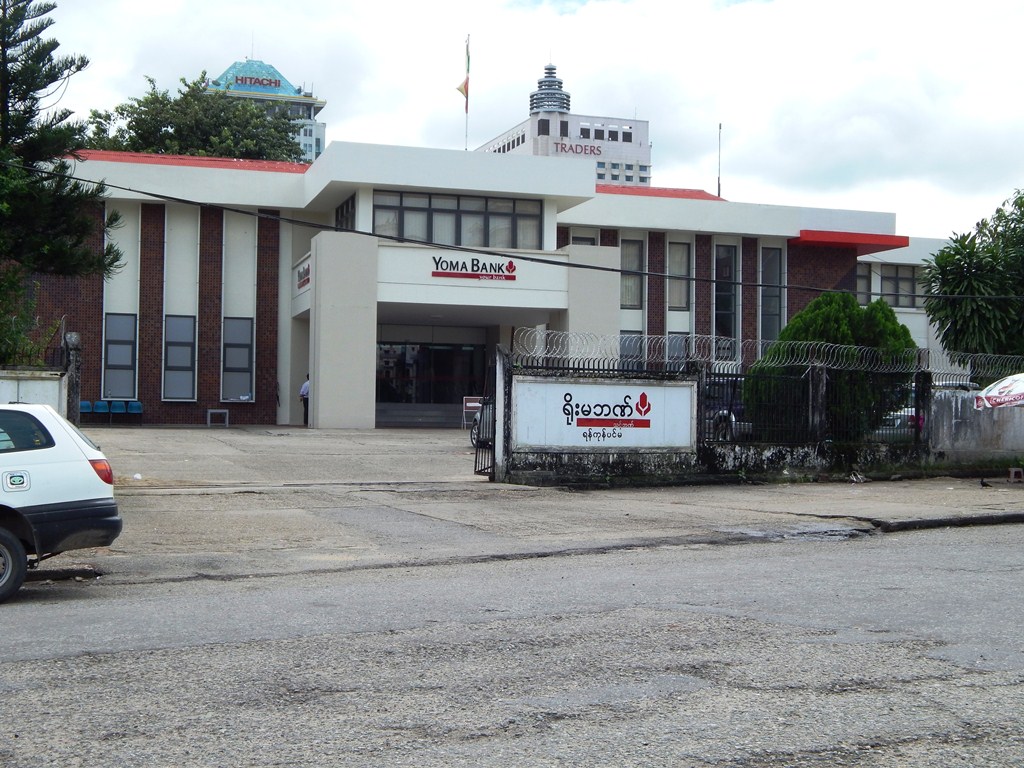 Myanmar’s Yoma Bank is to install a new core banking system provided by vendor Misys, as part of a major transformation project at the privately-owned bank. Yoma especially wanted to be in a position to benefit from the growth of mobile technology in the country.

The Myanmar economy has been accelerating since the introduction of the civilian government in 2011, which opened Myanmar up to the global economy and trade. The IMF has projected that the country will grow by 8.5% within the next year. However, the organisation also noted that its banking system needed modernisation to avoid constraining growth.

Yoma Bank is anticipating that the deregulation and opening of Myanmar’s telecoms market will create a surge in mobile penetration. The bank has stated that it aims to be at the frontline of mobile banking, well-placed to educate and capture the new market. It has also received a licence to undertake foreign transactions. This allows the bank to enable trade finance – a feature that will also be supported by the trade finance module of Misys’ platform.

“Myanmar is on the verge of a growth and development explosion; a new, modern and robust financial system is critical to support the economy and our people,” said Hal Bosher, chief executive at Yoma Bank. “Yoma Bank was the first bank in the country to use a computerised accounting system and wireless banking communications. We’re now transforming the bank to introduce new channels, new products and a new dimension to customer service which will cement our position as an innovator in Myanmar.”

“We have taken the decision to keep customisation of the new core banking system to a minimum,” added Bosher. “Wherever possible, we will modify our processes to match those of FusionBanking Essence. We aim to be the leading Myanmar bank through the implementation of global best practices. It is important to us to adhere to international processes and best practices, which Misys delivers in the MAPS model bank approach.”