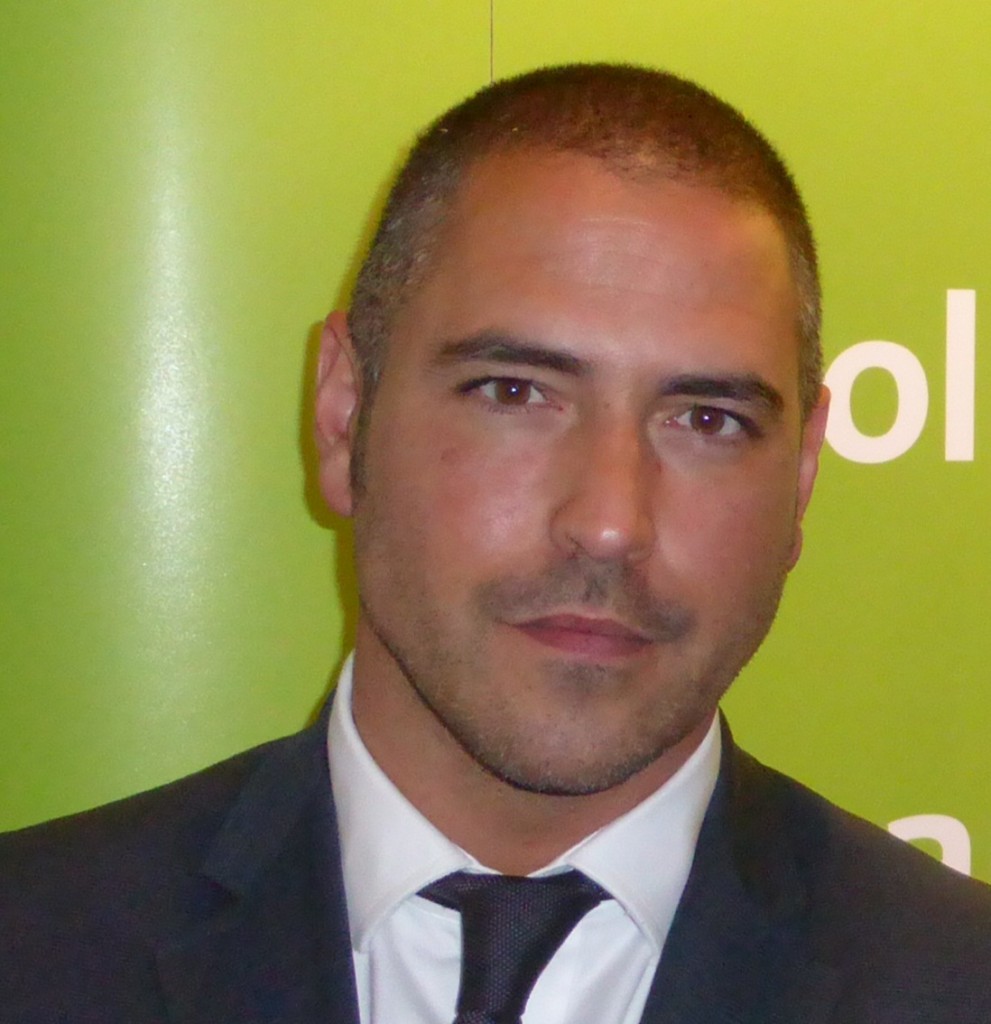 Trading technology specialist Cinnober has big plans for BOAT, the trade reporting service it acquired from Markit on 1 July – including new asset classes, a new focus on banks and brokers, and a renewed push at data quality.

BOAT is a trade reporting service for OTC equity trades. Established in 2006 by a consortium of nine banks, the platform has always run on Cinnober technology but was previously owned by Markit, which decided to exit the business last year. When the prospect of BOAT being closed down emerged, Cinnober decided to buy the business.

“The reasons for setting BOAT up are very much still here, and there was absolutely no reason for it to close,” said Jamie Khurshid, chief executive of Cinnober’s BOAT services. “We want to grow BOAT. The technology we have could be applied to other asset classes beyond equities. We would like to become a hub for trade reporting.”

Khurshid added that Cinnober would focus on three areas. The first is regulation – including EMIR in Europe, and Dodd-Frank in the US, both of which mandate trade reporting for OTC derivatives transactions. The second is other asset classes, such as derivatives, which are currently a significant opportunity for the firm. The third is connectivity, where Cinnober intends that BOAT can be used to reduce the technology costs of its customers by providing a single line for trade reporting instead of potentially multiple connections.

“We can help with risk management and clearing, and we want to be a driving force in pushing up standards of data quality,” said Khurshid. “We have only had BOAT for two days and already we’ve said we will adopt the MMT and FIX working group recommendations. There is a lot more we can do.”

The MMT is a collaborative effort established by exchanges, data vendors and reporting venues, which aims to achieve a ‘practical and common solution’ for standards on post-trade equity data. The project was initiated by the Federation of European Securities Exchanges and now is under the jurisdiction of the FIX Trading Community. Under a special agreement with Switzerland’s SIX Swiss Exchange, BOAT also reports Swiss OTC equity trades.

Trade reporting has been a contentious issue in recent months. In June, the European Securities and Markets Authority was obliged to defend itself against claims that it should be doing more to help financial institutions connect with trade repositories. The dispute followed complaints that the regulator did not allow enough time, issued key specifications at the last minute, and is now scaling back its involvement with the job unfinished.

Meanwhile, independent analysis has highlighted low matching rates between trade repositories as a problem. Some observers have even questioned whether the available market data in the OTC derivatives market (which is currently not covered by BOAT)  is so untrustworthy, incomplete and flawed that the entire process of reporting OTC derivatives transactions is without value.