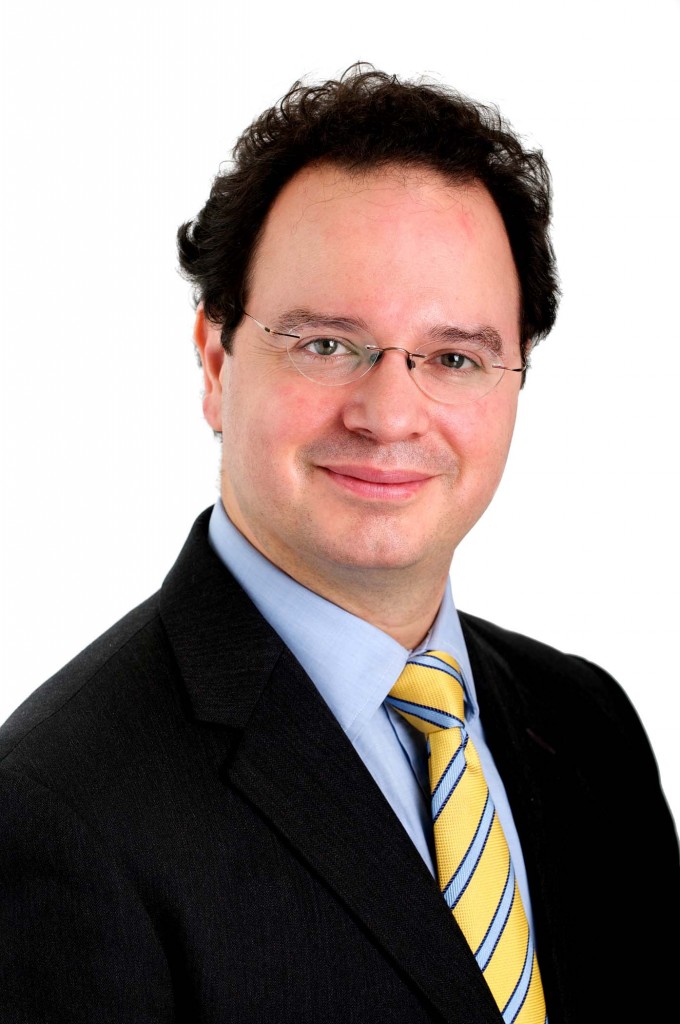 Tuesday’s landmark deal between the European Parliament, Council and Commission on MiFID II will hurt long-term investors and may paint the regulator into a corner, according to Juan Pablo Urrutia, European general council at broker ITG.

Under the deal, MiFID II states that the OTF trading category will not apply to equities, meaning that brokers and banks that operate a BCN will need to reclassify as an MTF and open up to non-discretionary flows. Citigroup, Credit Suisse, Deutsche Bank, JP Morgan and Morgan Stanley all run dark pools that will be affected. Morgan Stanley’s MS Pool, for example, is a broker crossing network and as such will need to be addressed by the firm by MiFID II implementation in 2016-17.

The revised MiFID II text also imposes a double volume cap, set at 4% per venue and 8% globally, for dark venues that use reference price waivers, together with an obligation for price improvement at the mid-point – all measures designed to limit the amount of dark trading that takes place,  while encouraging flows towards the traditional exchanges and other lit markets in the name of transparency.

“There is a perception that alternative venues have sucked out liquidity from the exchanges, and exchanges are preferable because they are seen as more transparent,” Urrutia told Banking Technology. “Both assumptions are flawed. When Australia  implemented similar throttling measures in 2011, although some liquidity went back to the exchange, a material proportion never arrived. Why? Because investors make decisions based partly on the gain or loss of entering or exiting a position. Excessive transparency hurts the end investor, especially for low-liquidity stocks, because the market impact is too high in the lit market.”

In April 2011, Canadian regulators IIROC, CSA and the OSC introduced rules giving lit orders priority over dark orders in the same marketplace at the same price. They also introduced a price improvement obligation, defined as one trading increment. These rules were later suspended.

“The counter argument that the regulators often use is that even if the institutional firms get hurt, transparency is good for the retail investor,” said Urrutia. “But that’s wrong. When Canada restricted trading in the dark, there was a huge uproar from retail investors, because there was no more price improvement available to them.”

Many elements of MiFID II overlap. The document sets out to finally bring an end to the lack of a consolidated tape of post-trade market data, which has dogged markets since the introduction of the original MiFID in 2007. However, no vendor has yet volunteered.

While the text mandates a single provider of the consolidated tape, it leaves the decision of who that provider will be to the market, an omission that can be blamed on the presence of powerful vested interests that are currently exerting a vulture-like grip on the market, according to ITG. “Exchanges make a lot of money from selling market data. A vendor would make it very difficult to make a profit,” said Urrutia. Despite industry reluctance, the European Commission has stated that the market has two years to decide, after which it will simply mandate a provider if no volunteer is forthcoming.

“You couldn’t make it up,” he added. “ESMA will need data to know whether the 4%-8% volume cap it is introducing for dark pools has been breached – but the only clear way they can get that data is by creating a consolidated tape. So if we end up with a two-year wait for the tape and it’s still not ready in time, they’ve mandated themselves into a corner.”

MiFID II also raises questions about how far the regulator will be able to enforce other sections of the agreed text, and what the value of that enforcement will mean in practice. In particular, the section requiring financial market participants to disclose to the regulator details of their algorithms may cause difficulties. If ESMA demands to see source code, the intellectual property implications could be significant, since individual members of staff at the regulator would effectively be in a position to take sensitive proprietary information with them should they decide to leave. But if as seems likely the regulator is simply asking for an overview, without source code, the measure can be seen as of questionable value.

“If they don’t demand the source code, what’s the point? They might as well get information from a client brochure,” said Urrutia. “It just becomes a box ticking exercise. The other problem is that regulators aren’t experienced and staffed enough to understand the algo information they will receive. That could turn out to be a bottleneck, if for example you find yourself waiting forever for your algo to be approved. Furthermore, if the regulator is required to give its approval to an algorithm that then has a Knight Capital style disaster, would an enforcement action be subject to some substantive legal challenges?”

There is a get-out clause, according to ITG: if any EU member state government feels it has been discriminated against by the new rules, it can refuse to apply MiFID II. However, that member state would have to argue that MiFID II has been specifically and deliberately drafted in such a way as to discriminate against the UK (for example). “It’s there for any government that’s willing to use it, and there are many in London who would be willing to make that argument,” said Urrutia, although he acknowledges that it would take an extraordinarily brave politician to take such a combative stance.

With MiFID II not due to be implemented until 2016-17 at the earliest, other observers point out that the journey is far from over. According to Anthony Kirby, director in the financial services risk and regulation team at EY, the controversial questions that are left unanswered by the agreements are not insignificant.

“What MiFID II will mean for venues, dark pools and high-frequency trading will depend on them,” said Kirby. “The precise agreement on definition of the organised trading facility category, the treatment of commodity trading, in particular oil and gas and agriculturals, and the treatment of third countries are all still to be negotiated. All of these outstanding issues could greatly impact the cost to industry. We estimate that MiFID I cost the industry about £2 billion to implement, MiFID II looks to be as expensive if not more and the final cost will depend on the finer details which are yet to be agreed.”