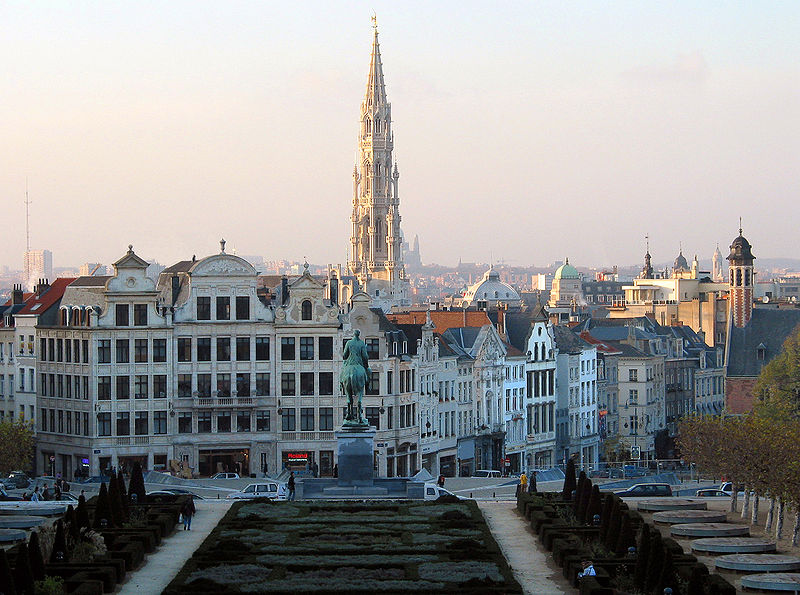 Belgium’s Record Bank has introduced a new mobile banking platform that it says will help customers better manage their money in real time.

The features of the new mobile banking service include SEPA payment abilities and the ability for customers to check the status, transaction history and details of their own account.

Established in 2001, Record bank is a retail bank that works through a network of offices, dedicated agents and independents. The bank has used Sopra software from the start for its core banking needs, which target retail consumers as well as small businesses.

Previously, Sopra developed the bank’s internet home banking service, [email protected] In 2013, the company did some research on consumer needs and brought the new platform live on 7 January 2014.

Earlier this month, analytics firm FICO released the results of a survey into consumer preferences on mobile banking. The study found demand for customised banking services, including notifications and payments.