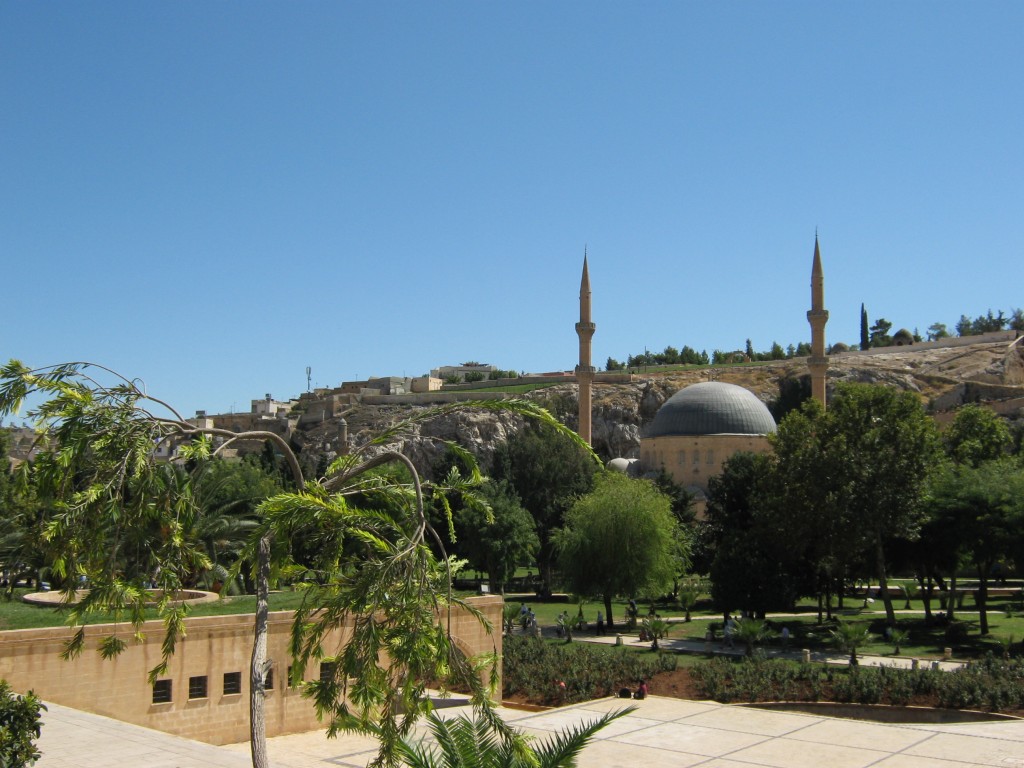 Turkey’s Garanti Bank and mobile operator Turkcell have partnered with Visa Europe in a deal aimed at bringing the Turkcell mobile wallet to more consumers in Turkey.

Turkcell already had signed up Turkey’s Akbank to the wallet, using a micro SD contactless solution, as well as local bank Yapi Kredi, which launched a solution for iPhone called iCare. As early as April 2013, Turkcell had also integrated Turkey’s public transport card Urfakart into its mobile wallet, meaning that customers on trains and buses in Turkey’s Sanliurfa province could pay using their phones.

Garanti Bank is the second largest private bank in Turkey, with an estimated 12 million customers and 936 branches in the country. To use the Turkcell mobile wallet, customers of the bank will need to have a Visa credit card, which they must use to register.

Turkcell has pre-installed Visa’s mobile payment application onto a new generation of NFC-compatible SIMs. Turkcell says that 50,000 of these SIMs are already in use and the firm plans to distribute 250,000 more by the end of 2014.

Garanti Bank customers could already make contactless payments using their Visa contactless card, but this is the first time they have been able to pay using an NFC-enabled smartphone.  There were 78,000 contactless-enabled terminals in Turkey as of September, according to Turkcell, which had received eight million contactless payments over the course of the previous year.

“We have introduced many firsts to the field of mobile finance with our Turkcell Wallet application since it was launched two years ago,” said Semih Incedayi, technology general manager at Turkcell. “We plan to continue making our customers’ lives easier by adding new and innovative features to our ever-expanding Turkcell Wallet.”

Back in August, Garanti Bank launched a new ‘socially integrated’ mobile banking service called iGaranti, which connects with Facebook, Twitter and FourSquare to help users send money to friends and family. Built around a set of 23 apps, iGaranti is designed to make mobile banking more user-friendly. The apps bring together wallet, savings, loans and offers. 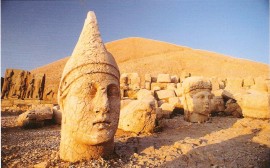 Sanliurfa is famous as the home of these mysterious stone heads, 1st century BC

It is estimated that there are approximately 40 million unbanked people in Turkey out of a population of 74 million, according to the World Bank. Turkey’s biggest bank is the state-owned Türkiye İş Bankası, followed by private bank Ziraat Bankası, neither of which has a mobile wallet, although both offer basic mobile banking.

The Turkcell mobile wallet started in Sanliurfa, a semi-arid province in the southeast of Turkey, a region that has been targeted since the 1970s for a massive government project that focuses on building dams to produce electrical power and man made water channels to bring fresh water to irrigate the land for farming. Sanliurfa is also home to the famous ancient statues on mount Nemrut, depicting kings and gods of the 1st century BC.