Banking is all a game in Bulgaria 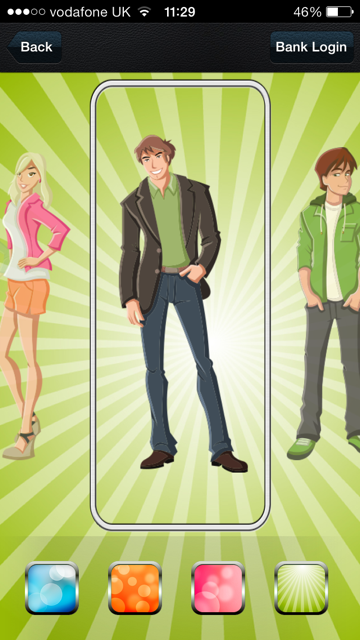 Screenshot of some of the characters from the Misys app

Bulgaria’s DSK Bank has launched a mobile savings application called DSK Gameo, which is designed to encourage customers to save by making banking more fun, while helping the bank better understand its user-base.

Built by banking technology vendor Misys, the application takes everyday personal banking tasks such as making savings, setting financial goals and turns them into a game involving rewards and incentives. Customers are rewarded with points which can be redeemed against prizes, such as concert or sport tickets, vouchers or other incentives. The idea is to encourage ordinary people to engage with their finances and make regular savings.

“Consumers today want financial services to fit in around their daily lives, be that via mobile phones on their commute, or on tablets when at home,” said Alex Bray, director of retail channels at Misys. “As well as providing consumers with an exciting new mobile savings tool, DSK Gameo has serious commercial benefits for DSK Bank, uncovering qualified sales leads that can be incorporated into highly targeted marketing campaigns. Banks that do not have a strong digital strategy will be left behind in this revolution of devices and how we use them.” 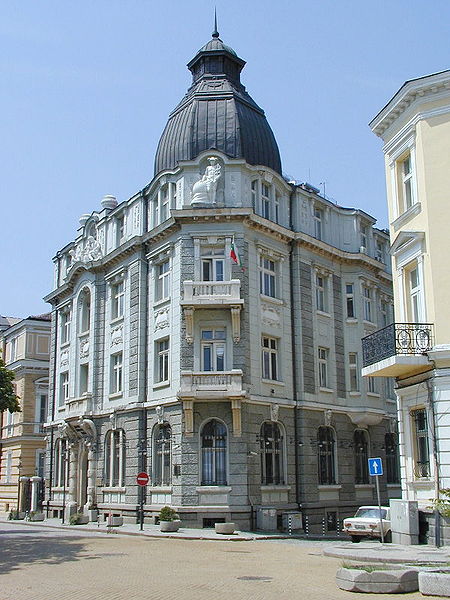 DSK Bank is the first to use Misys’ BankFusion Gameo module, which was released at the beginning of November. While gamification itself is not new, Misys is keen to emphasise that the application involves making real transactions. This differentiates it from pure gaming apps such as Barclays waterslide, in which the player guides a character through a fantasy waterslide but does not make any real transactions – although in its defence, Barclays has a separate Pingit mobile app which does allow customers to send and receive real money.

As for the concept itself, websites such as SaveUp.com have been offering prizes for saving in a ‘gamified’ way since at least 2011. The idea goes back further still – as early as 2009, a group of credit unions in the US state of Michigan introduced savings accounts with prizes as an incentive.

Personal financial management tools have been growing in popularity in recent years. Companies such as Finland’s Holvi and US-based Moven have opened up based on their ability to act as the front-end for traditional banks, replacing the usual bank interface with a “far superior user experience” that often makes heavy use of PFM tools, as well as social networking. 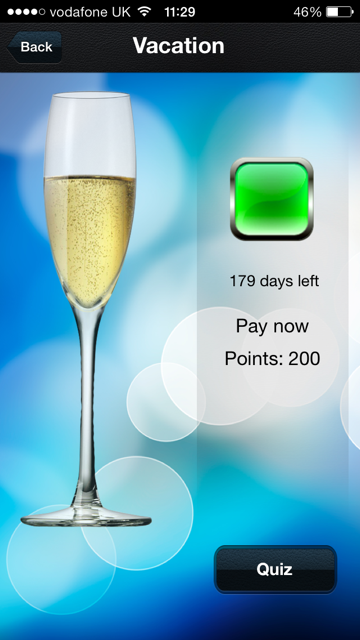 A screenshot of the Misys app in action

PFM tools such as Mint have been around since at least 2006 if not before, while closer to home, Yorkshire Building Society launched its own PFM toolkit in March 2013 that contained many of the common features of such systems. Built by eWise, the YBS new system allows customers to view all their accounts in one place, and includes tools for monitoring, viewing transaction data, categorisation of spending and income and the creation and management of budgets.

There are also some other tools aimed at very specific segments of the market. For example, Kiboo.com is a US-based firm that aims to understand young people and help them to manage their personal finances, using online and mobile tools and social networking features. Kiboo focuses on users aged 15-22, and includes tools that let users set goals and share them with friends and family, as well as tips, advice and community discussions on topics such as how to earn money at school, as well as how to give back something to society, for example through supporting projects to provide clean drinking water in developing countries.

“Banks of all sizes should consider using Misys’ gamification application to encourage greater engagement among relevant target audiences,” said Jaroslaw Knapik, senior analyst, financial services technology at Ovum. “Ultimately gamification is another way for banks to increase the relevance of their products and services to customers, which will in turn drive improved sales.”