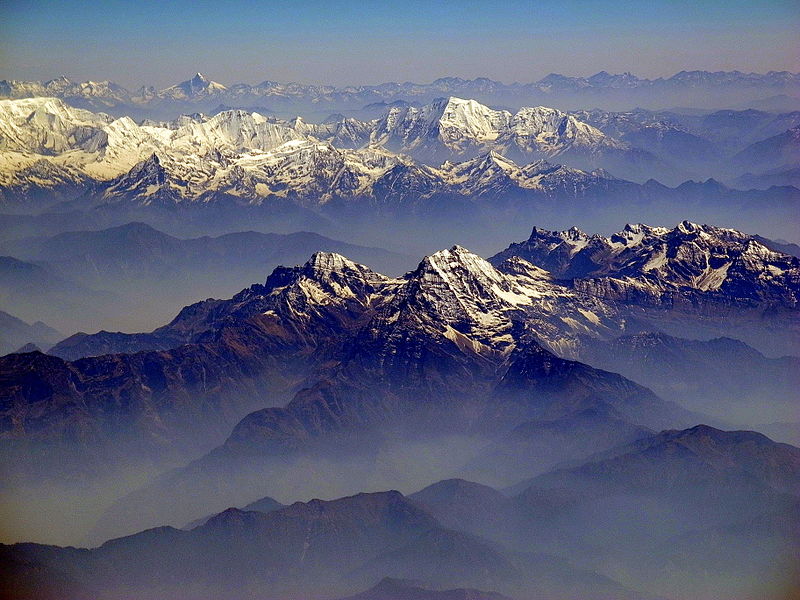 Western Union has launched a new mobile money transfer service in Nepal, which aims to capitalise on the country’s significant inflow of cross-border remittance payments.

A landlocked country located in the mountainous terrain between India and China, Nepal received more than $4.9 billion in migrant remittance inflows in 2012, according to the World Bank. Western Union’s role in handling remittance flows to emerging markets is not new, but the partnership with eSewa, a digital wallet in Nepal that has 200,000 registered users, is.

Under the deal, consumers who subscribe to the eSewa mobile wallet in Nepal now have the option of receiving a Western Union money transfer transaction on their mobile phones, or through eSewa’s web interface. International money transfers for mobile pick up can be made at the Western Union website in 23 countries, or Western Union agents in retail stores. Western Union has an agent network of 5,600 locations in Nepal.

Western Union is implementing the scheme with the help of its agent in Nepal, Nabil Bank, which has 51 ‘points of representation’ across the country and offers ATMs, credit cards, internet and mobile banking to customers in Nepal.

“Nabil Bank is delighted to extend its long-standing relationship with Western Union and Nabil Bank, to deliver a new and unique money transfer service to the Nepalese community,” said Asgar Ali, chief executive at FonePay. “As the demand for mobile solutions continues to grow, enabling international mobile remittances will help address evolving customer needs in a timely efficienty and proactive manner.”

Western Union has historically been criticised for its perceived lack of security and focus on its physical agent network. However, in recent months the firm has been keen to emphasise its adoption of a multi-channel approach. Khalid Fellahi, head of Western Union digital, even called Banking Technology to insist that the firm was taking a modern, mobile-focused approach in response to its critics.

In August, Western Union launched a mobile money service in Nigeria, with the help of local company eTranzact International, which specialises in payments processing in Africa. Customers of the eTranzact Mobile Money platform can interact with Western Union on their mobile phones, receiving Western Union mobile money transfer from 23 ‘sender’ countries.

Rivals to Western Union are typically smaller companies such as Azimo, which runs its own international money transfer business and claims to be able to undercut the prices of the established players.