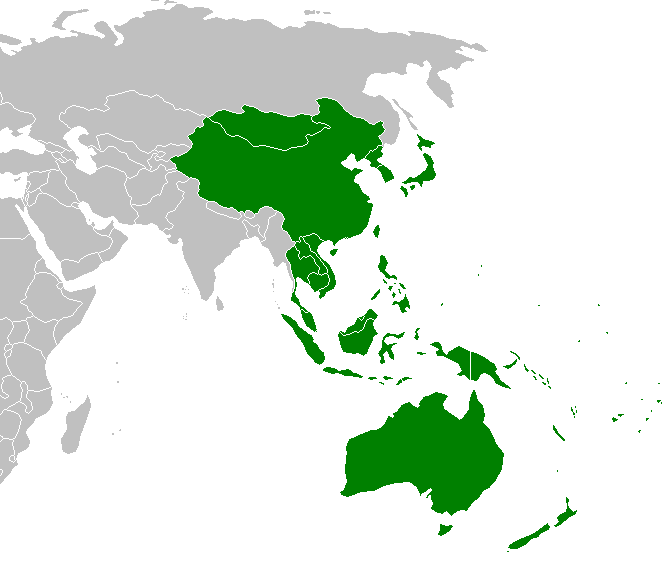 Most emerging Asian countries have developed or are developing their own CCPs and trade repositories in response to global reforms of OTC derivatives markets – but proliferation of CCPs is a concern, according to new research by analyst firm Celent.

In 2009, the G20 nations agreed to reduce systemic risk in global financial markets by mandating the transfer of the vast bulk of OTC derivatives onto centrally cleared, reported and traded platforms wherever there was sufficient liquidity. These reforms are driven by the Dodd-Frank act in the US, EMIR in Europe and Basel III worldwide – but many smaller countries are following their own reform agenda.

In China, India, Indonesia, Malaysia, Korea and Taiwan OTC derivatives trading volume reached $29.1 trillion in 2012. Korea is the leading market by trading volume, followed by India, China and Taiwan. These countries are building CCPs so that their OTC derivatives can be centrally cleared – but these efforts may lead to too many CCPs, according to Celent.

“The small scale of the OTC markets in the region may not justify the existence of so many CCPs, and some may have to close or merge with others,” the report suggests. To make matters worse, mandatory clearing at onshore CCPs may also drive some foreign banks out of these markets, with an adverse effect on trading volume. Celent points out that many corporates in the emerging countries already trade at international exchanges or with international counterparties because of a lack of opportunities in their domestic markets.

“If some of them scale down or leave, that will have an adverse impact on trading volume,” added the report. “Hopefully the attempt of Asian regulators to sort these issues out through consultation with their western counterparts will bear fruit, and they will ensure both growth and stability of the Asian OTC derivative markets.”

Further across the Pacific, the region’s most developed economy Japan is due to mandate client clearing of OTC derivatives in 2014, although no set date has yet been finalised. According to a recent survey by fintech company Calypso in August, some 20% of Japanese banks, brokers, asset managers, insurance companies and financial services firms are already operationally ready for OTC clearing in the country ahead of the deadline next year.