Online payments on rise in Turkey 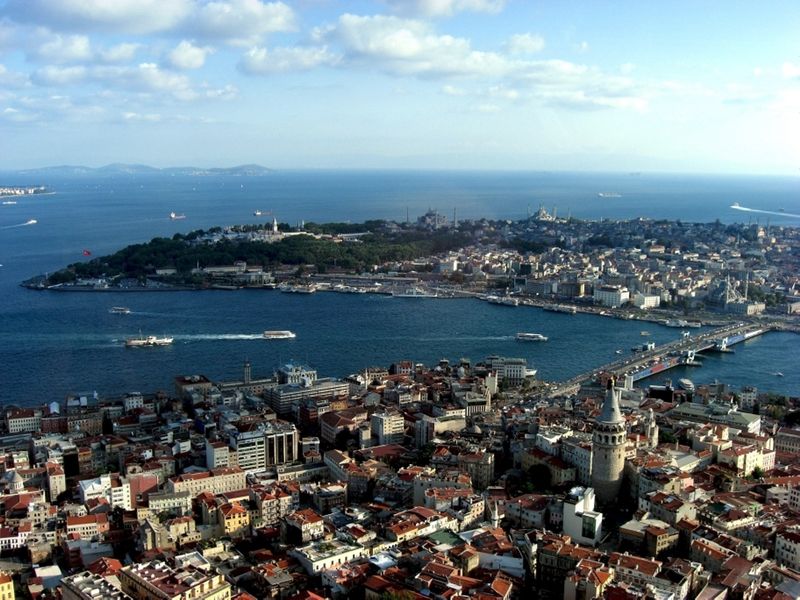 A partnership between German and Turkish payments specialists aims to take advantage of Turkey’s rising levels of online commerce, with the help of three Turkish banks.

PAY.ON is a German payment infrastructure company that runs a service called PayPipe, which is designed to connect global payment market participants with each other anywhere in the world. Iyzi Payments is an Istanbul-based business that runs a Turkish payment network.

Turkey has seen significant growth in online payments in recent years. In 2012, an estimated £10.4 billion worth of goods were sold online, compared against £7.8 billion in 2011. ETID, the association of Turkish Internet retailers, expects the volume of business to double by 2015 and reach £107.4 billion by 2023.

However, one of the obstacles to further growth in the country has been fragmentation. According to PAY.ON, consumers in Turkey mainly use local credit cards, debit cards and loyalty cards which are issued in their own regions and processed exclusively by local banks. That can be a problem when attempting to purchase goods online, since local cards may not be supported.

The purpose of Iyzi Payment’s Iyziconnect service is to solve that problem. The network connects to Garanti Bank, Isbank and Yapi Kredi bank and other Turkish banks, which together cover an estimated 50% of Turkish cardholders. The use of the deal with PAY.ON is that it connects this Turkish infrastructure with the global payments network operated by the German company.

“PSPs/ISOs – and their merchants – supported by PAY.ON can now use PaySourcing and PayPipe also to access Turkey-based payment methods and local payment providers,” said Markus Rinderer, chief executive at PAY.ON. “The basis for this is our collaboration with Iyzi Payments.”

Iyzi Payments was founded in 2012 in Istanbul by Özbugutu and Tahsin Isin. The two had prior experience working in e-commerce at First Data, ClickandBuy and Klarna between them. PAY.ON is headquartered in Munich, Germany.