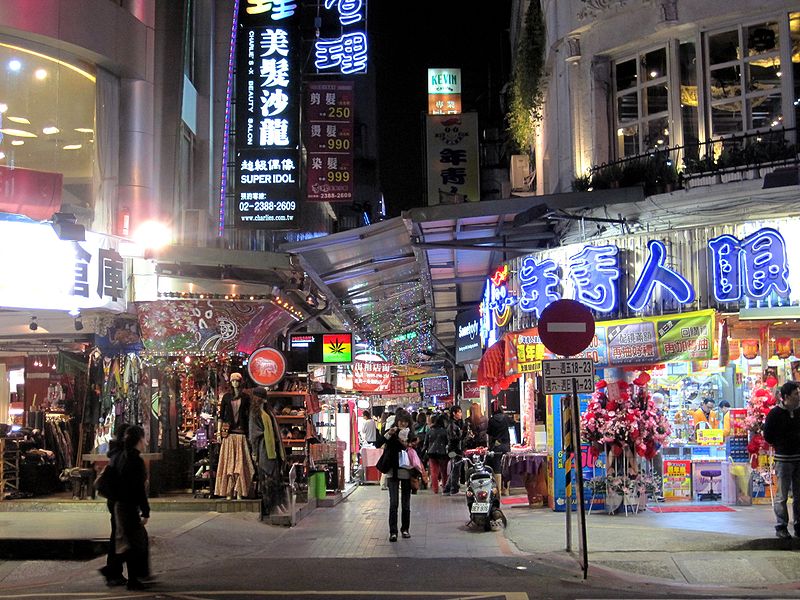 Union Bank of Taiwan has signed up with global fund transaction network Calastone to automate its offshore fund transactions through the new Taiwan Depository and Clearing Corporation fund service.

Union Bank of Taiwan was established in 1992 as part of a government liberalisation plan; at the time, it was only the third private bank in the country. Headquartered in Taipei, it has 91 branches across Taiwan as well as operations in Vietnam and Hong Kong.

The bank will use Calastone for its offshore fund manager coverage, as well as its real-time order management system, which works in Mandarin.  Calastone has a Mandarin-speaking production and client servicing team, based in Hong Kong and London. Union Bank of Taiwan cited the recent launch of Far Eastern International Bank on Calastone’s TDCC service as a further reason it chose the firm.

“We have been impressed with the way they have smoothly handled the implementation and roll-out of Far Eastern International Bank with ten fund managers on the TDCC network and we look forward to working with Calastone and all our fund manager partners to maximise offshore fund automation rates and enhance our service levels to our clients,” said Hann Tsau Tsai, speaking on behalf of Union Bank of Taiwan.

In February, the Taiwan Futures Exchange announced it would list futures and options on German derivatives exchange Eurex, following an agreement between the two bourses to make it easier for international investors to access each other’s markets round the clock. The new listings will be TAIEX futures and options listed as daily expiring futures on Eurex exchange in Q4 2013.