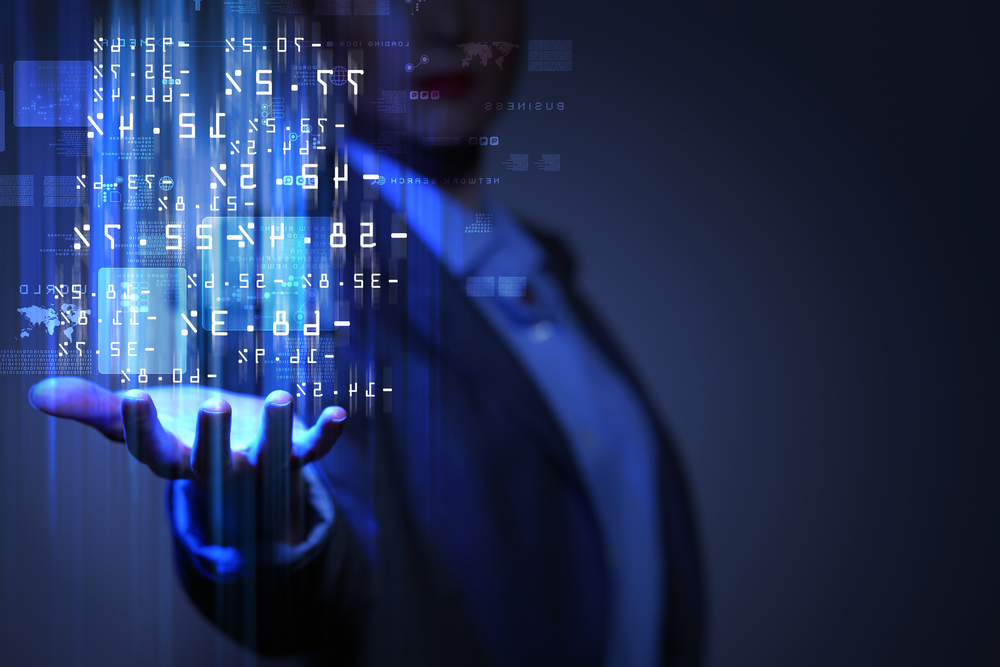 US derivatives giant CME Group and OTC trade processing service MarkitServ have connected to support clearing for OTC FX transactions, ahead of new regulations in the US and Europe on the central clearing of OTC contracts.

Under the Dodd-Frank act in the US and EMIR in Europe, the majority of OTC contracts will have to be cleared at a CCP and reported to a trade repository. The aim is to reduce systemic risk in financial markets; complex bilaterally traded contracts were seen as a major component in the financial crisis and will henceforth be considerably more expensive.

The new OTC FX service from CME Group and MarkitServ is currently in the final stages of testing with MarkitServ clients. The interface is due to be improved in May 2013 with clearing support for cash settled forwards. CME and MarkitServ first connected for FX client clearing in August 2012.

MarkitServ FX processes 10,000 NDF FX clearing submissions to FX CCPs every month, according to the firm’s own figures. In addition to FX clearing, the collaboration with CME Group also supports CCP clearing for OTC interest rate and credit transactions.

Clearing of OTC derivatives is expected to result in significant new costs to market participants, who will have to pay to connect to CCPs and will also have to set aside collateral at the CCP against the contract’s risk. However, it is hoped by the regulators that the new system will make markets safer and more transparent, because the CCP acts as a repository of risk, removing in theory the danger that a catastrophic default by a significant financial markets player could paralyse the market.

“As the OTC markets evolve in a new regulatory environment, we are ready to support the needs of our global client base through choice – whether exchange traded or OTC clearing services,” said Derek Sammann, senior managing director, interest rates and FX at CME Group.