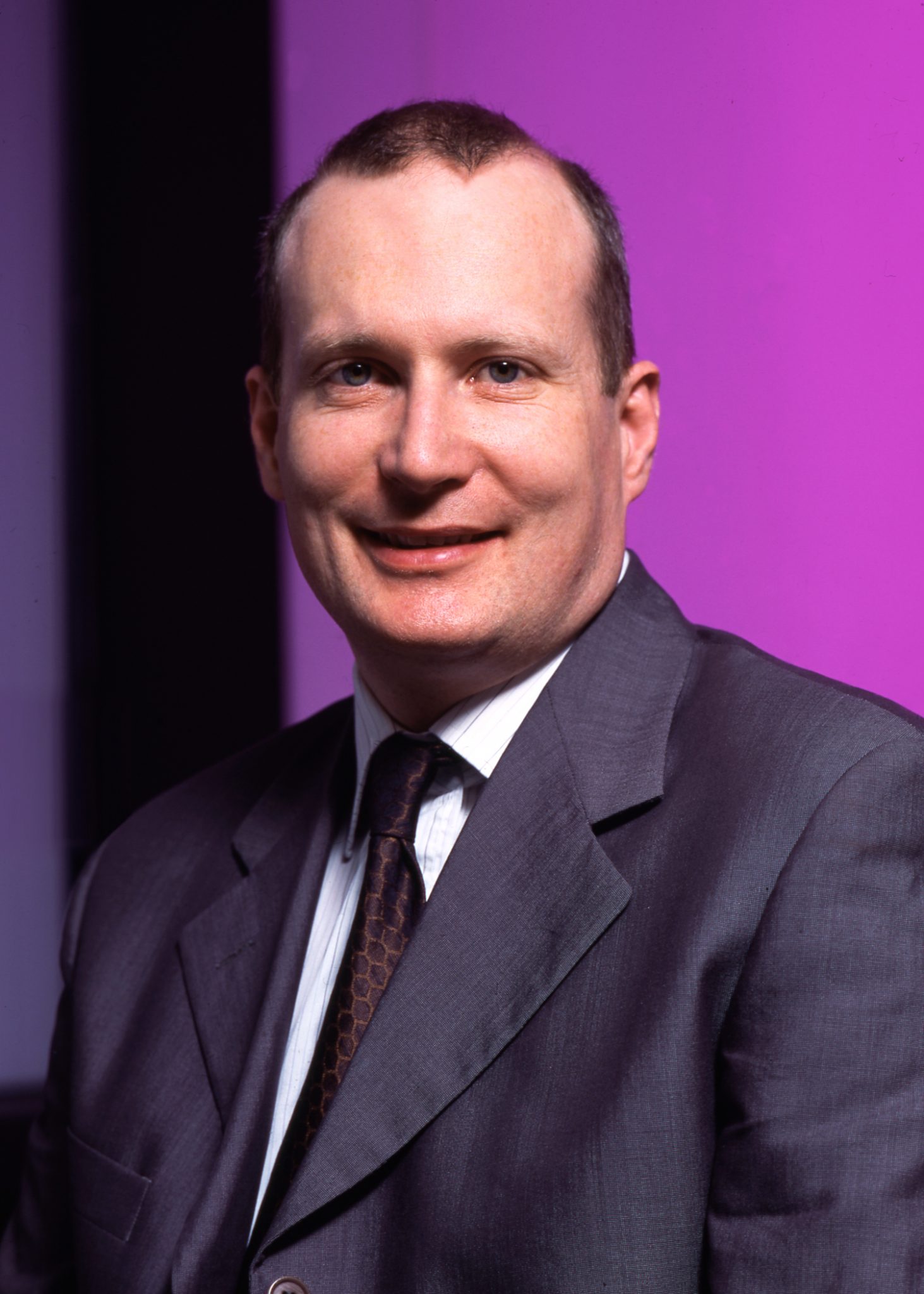 As new rules for the reporting of OTC derivatives draw closer around the globe, US post-trade services utility the DTCC is positioning itself as the provider of a global network of trade repositories – but OTC derivatives reform will only work if consistent measures are taken everywhere, says Stewart Macbeth, president and chief executive at the DTCC.

“A global approach is needed to make the G20 reforms work,” said Macbeth. “Regulatory overheads would be huge without a coordinated effort. We believe the best way to do this is with a centralised system that can bring economies of scale.”

At the Pittsburgh summit in 2009, world leaders agreed to reduce systemic risk in global financial markets by mandating the central clearing and reporting of the vast bulk of OTC derivatives trades. This was done partly as a reaction to the massive default of Lehman Brothers in 2008, in which a lack of clarity over complex OTC derivative positions led to a freeze on bank lending.

The DTCC is positioning itself as the champion of the new reporting obligation. Already in 2003, the organisation had established a subsidiary, Deriv/SERV, which provided confirmation matching for OTC credit derivatives. That service was expanded to create a Trade Information Warehous’ in 2006, which later became the inspiration for today’s trade repositories, according to Macbeth.

“We’ve gone from a situation where data wasn’t available, and what was available wasn’t shared, to a situation where regulators can see market risk exposures to a good level of detail,” he said. “True, our coverage of FX and commodities is limited today due to different regulatory timelines for their rollout. But that will change.”

In the US, reporting began for rates and credit on December 31 2012. Reporting rules for FX, equities and commodities took effect on 10 January under the Dodd-Frank act, but market participants are not required to comply until 28 February. Reporting across all asset classes is due to begin on 12 April 2013.

In Europe, under the European Commission’s EMIR legislation reporting requirements begin from 1 January 2014 for commodities, equities and FX, with reporting for credit and rates due by 1 July. The DTCC has said it will look to register as a trade repository with the European Securities and Markets Authority.

In Asia, Japan will require reporting by 1 April this year for rates, credit, equities and FX. Singapore is working on detailed rules and will hold a consultation in March; Hong Kong has developed a trade repository which is testing in Q3, although the legislation is not yet in place; and Australia is currently consulting on the final rules.

“By the end of this year, the major global economies will have substantially completed their regulatory process for the implementation of reforms to OTC derivatives,” said Macbeth. “Using the DTCC’s Deriv/SERV you can access the public data (which includes aggregated, anonymous position data) on those derivatives from any computer. That is the improved transparency we have all been talking about.”

As in Hong Kong, some jurisdictions are either considering or are already building their own trade repositories. These initiatives are generally intended to help meet the G20 obligation on reporting of OTC derivatives; however, the DTCC has warned that there is a risk of too many repositories, potentially fragmenting the data and making it harder rather than easier for market participants and regulators to gain a complete picture of derivatives trading activity.

“Bringing all the data together consistently is the key thing,” added Macbeth. “We believe there are hard economics behind our case. Scale reduces costs and fragmentation, and providing greater global transparency on OTC derivatives is in everyone’s interests.”