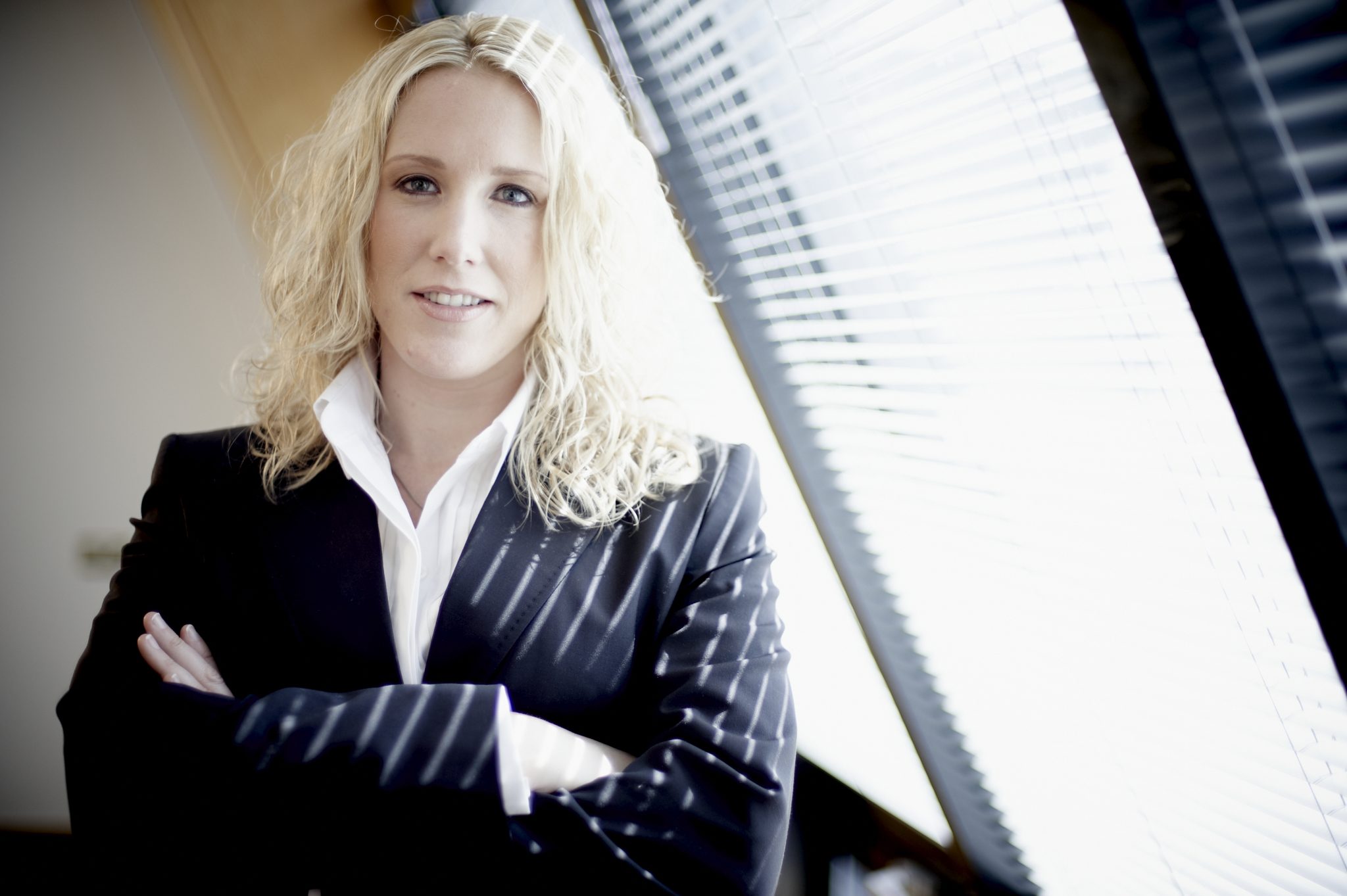 Kinsella: early warning could save millions of dollars

Technology companies Verdande and ITRS have developed an early warning system designed to detect trading outages and system failures before they happen.

The tools the two companies will be using are ITRS’ Geneos application performance monitoring and Verdande’s edge platform. The edge platform harvests huge amounts of data to identify events and solutions from past incidents and uses them to provide a realistic assessment of whether a similar scenario could happen in the future.

The idea is to prevent a recurrence of events such as the Knight Capital trading error, in which the business was forced to recapitalise after a rogue trading algorithm incurred a $440 million loss on its market making activities. Other examples include the flash crash of May 2010, in which an erroneously entered algorithmic order caused a temporary $1 trillion crash in the value of the US stock market.

“This technology will alert operational teams or trading desks when a business impacting event is about to take place,” said Jo Kinsella, chief executive, financial services at Verdande. “This proactive tool will keep your organisation out of the headlines, save potentially millions of dollars in losses and ensure regulatory compliance.”

Earlier this month, Dutch bank ABN Amro was fined by Nasdaq OMX Stockholm for a technology failure that allowed a wrongly-entered trade to enter the market.

Verdande technology is a Norwegian company that has offices in the US and UAE.