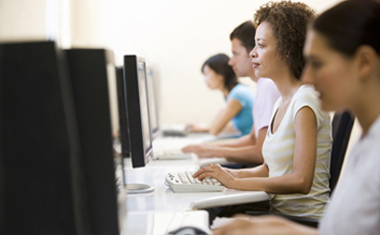 The DTCC aims to migrate all clients to ISO 20022

The pilot is part of DTCC’s multi-year corporate actions reengineering initiative that will replace the DTCC’s proprietary files with ISO 20022 messages. It will run until Q2 2014, when all DTCC clients will have to convert from the legacy Participant Terminal System and Participant Browser System to the new browser-based user interface. The DTCC aims to eventually replace all its proprietary files with ISO 20022 messages, providing the financial services industry with a platform for the development of standardised corporate actions messages.

Four corporate actions users have been participating in DTCC’s corporate actions reengineering effort: BNY Mellon, Brown Brothers Harriman, JPMorgan Chase, and National Financial Services. Meanwhile beginning on 21 February, the DTCC will start a parallel production test period by sending data to pilot firms so that they can test the message types and get used to using them.

“This represents a major development in our corporate actions reengineering initiative since it’s the first time that we – or anyone for that matter – are generating ISO 20022 messages electronically for entitlements and allocations,” said Daniel Thieke, head of asset services at the DTCC. “Couple that with our pilot firms beginning to test instruction messages by sending them to DTCC electronically later this year, and you’ll understand what a giant step forward this is for corporate actions processing in the US. Ultimately, this phase moves DTCC a step closer to retiring its proprietary files, as all legacy formats for distribution event types will now have an ISO 20022 message equivalent.”

ISO 20022 is the financial messaging standard used by Swift, FIX Protocol, Visa and several other large financial institutions. So far, the DTCC has sent out more than 30 million announcement messages in ISO 20022 form since it began using the standard.