Look out Siri and Alexa, but Samsung says its artificial intelligence (AI) powered Bixby’s voice system has now expanded to more than 200 countries and territories. In addition to South Korea and the US, it is now available in the UK, Australia, Canada and South Africa, among others. As reported in March, Samsung unveiled the […] 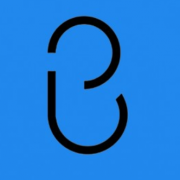 Watch out Siri and Alexa, Samsung has unveiled its own artificial intelligence (AI) solution called Bixby. This will be a new interface on Samsung’s devices – with the imminent Galaxy S8 getting it first – and when an application becomes Bixby-enabled, it will be able to support “almost every task” that the application is capable […]