“Our GRC Insights engine gives financial institutions the story behind the numbers—at a glance. The solution puts an intuitive tool at their fingertips, allowing users to see GRC data quickly, drill down into key metrics, and make strategic decisions,” said Quantivate Founder and CEO Andy Vanderhoff.

One of the key enhancements of the rapidly growing GRC Insights engine, Quantivate Report Builder equips banks and credit unions to create customized reports, quickly visualize data, and draw actionable conclusions. The engine seamlessly integrates with other Quantivate applications, pulling comprehensive GRC data into a single accessible platform. Users can easily add tables, charts, graphs, and other elements before exporting their reports to other formats, such as Microsoft Excel or PDF.

With Quantivate, organizations can manage all aspects of GRC in one seamless and scalable cloud-based system. Banks and credit unions have the flexibility to start small and implement departmental solutions knowing that they can later expand or adopt the full GRC Suite as they grow.

“In many ways, the enhancements to Report Builder represent the culmination of the holistic approach Quantivate has been building since our inception—the only solution of its kind built for banks and credit unions by professionals from that space,” said Vanderhoff. “The added value here allows employees to quickly generate GRC reports in just a few clicks, which subsequently streamlines both communication and insights going towards company leadership.” 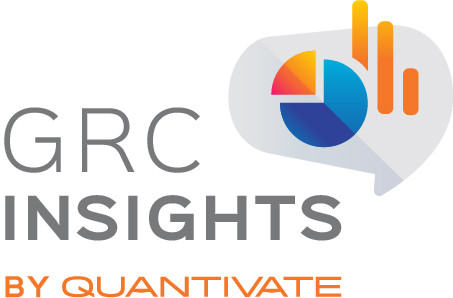