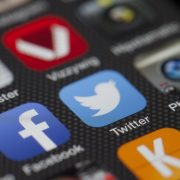 The hacked accounts have tens of millions of users. 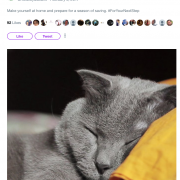 How the bank of tomorrow engages its customers today 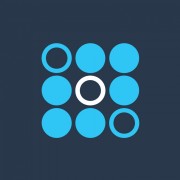 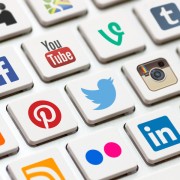 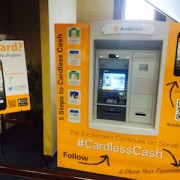 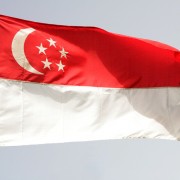 Banks in Singapore are working together on a new service that will allow users to make payments using Twitter usernames or Facebook IDs. According to the FT, a pilot is due to take place in the first quarter of 2017. Rather than entering an account number and sort code, users will be able to make […] 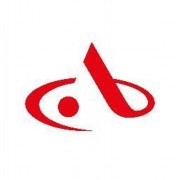 South African banking heavyweight Absa has launched ChatBanking, the “first” service in Africa offering day-to-day banking from a Twitter account. As part of the “initial offering”, ChatBanking provides “actual and available” balance on a transactional account; ability to buy airtime or data for a cellphone registered to their account; and get a mini-statement showing most […]

Dear banks, social media doesn’t have to be scary

Dear Banks, how’s it going? If you’re reading this, you must be on social media, or you’re at least checking the internet. That’s great. I’ve been meaning to write this letter for a long time. The first thing you should know is that I think you’re really important. Sure, I might like to joke about […] 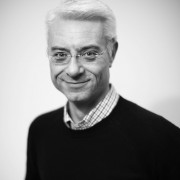 What is the role of social media in the financial services realm?

Social media has taken the world by storm over the past decade. Facebook, which is generally considered to be the “grandfather” of social media, was only founded 11 years ago, YouTube the next year and Twitter two years later 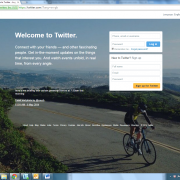 India’s ICICI Bank has launched a new banking service for Twitter, ICICIbankpay, which allows customers to transfer money to anyone in the country who has a Twitter account. Customers can also check their account balance, view the last three transactions and recharge prepaid mobile. The service follows the bank’s earlier moves into social media, which included launching a Facebook banking app in September 2013, and is aimed partly at broadening access to financial services. 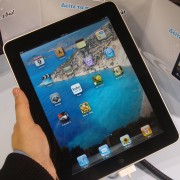 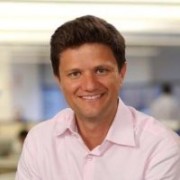 Helping traders to understand input from social media can be a key differentiating factor, according to Albert Lojko, head of content strategy, data management and delivery at Thomson Reuters. 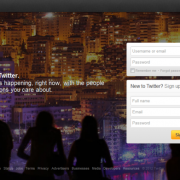 A new tool designed to help banks and their clients gain a decisive trading advantage over their rivals based on Twitter posts has been launched by UK-based fin tech firm Eagle Alpha. 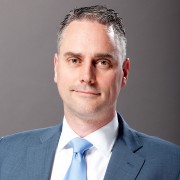 Twitter shakes up market: the impact of social media on algos

On 23 April 2013, the markets suffered a brief, sharp drop as algorithms reacted to “news” from the Associated Press’s Twitter handle that President Obama had been injured in a bombing attack at the White House. In a few minutes, the Dow Jones dropped 145 points, Standard & Poor’s 500 Index lost $136 billion in […] 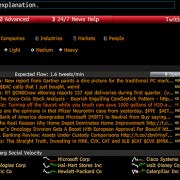 Bloomberg has added real time twitter feeds to its Bloomberg Professional service so that market participants can use twitter updates from corporations, executives, governments, media outlets and other sources to help make investment decisions. A new social media tool designed for banks and built by British technology firm Integritie aims to break through the barriers that separate customers from their bank.