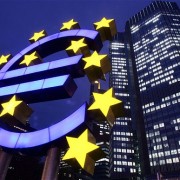 The European Central Bank (ECB) has officially launched a procurement tender for a new treasury management system (TMS). The ECB’s current TMS platform is Wallstreet Suite, supplied by Wall Street Systems (now part of Ion Trading). The bank has been using it for many years, Banking Technology understands. According to the ECB, its TMS supports […] 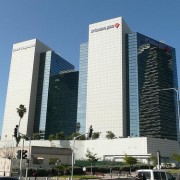 Israel’s largest bank, Bank Hapoalim, is believed to be in system selection mode. The bank is looking for a new core banking system, Banking Technology understands. It is believed that Temenos with its T24 offering, SAP with SAP for Banking and TCS Financial Solution with Bancs are among the contenders. TCS has recently made inroads […] 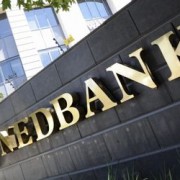 Nedbank is getting closer to selecting a new core banking system, Banking Technology understands. The South African heavyweight has been in system selection mode since last year – looking to modernise its domestic banking operations. It is currently running a number of in-house and third party solutions, including CSC’s Hogan. The renovation project is estimated […] 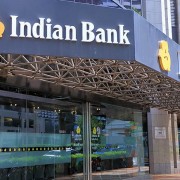 Indian Bank in search of new BPM and middleware systems

Chennai-based Indian Bank has issued expressions of interest (EOI) for a new business process management (BPM) system and new middleware. The EOI for middleware closed on 5th May, whilst the closing date for BPM submissions is 14th May 2016. The bank will then proceed to the request for proposal (RFP) stages for both solutions. Indian […] 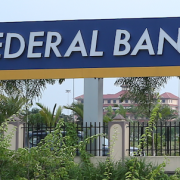 Federal Bank in India is looking to replace its legacy treasury system, supplied by Intellect Design Arena. It issued a request for proposal (RFP) for procurement and migration of treasury management. The bank currently runs its treasury operations from its Mumbai office, and is active in domestic, FX and derivative sectors. Since 2009, these have […]

UK-based specialist financing company, Private & Commercial Finance Group (PCFG), has concluded its software selection, Banking Technology understands. The company applied for a banking licence in 2013/14 and was known to be in system selection mode in mid-2014. The selection process was run by consultancy firm Sofgen. Banking Technology understands that it has now finalised […] 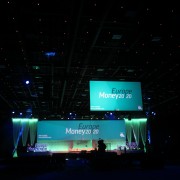 Catch up on Banking Technology’s top five fintech stories of the week – all in one place! Money 20/20 Europe: Biometric identity, SMEs and final day’s sessions round-up Key highlights, what went well and what could be improved. Money 20/20 Europe: KYC/ID, commerce disruption and femtech round-up Valid points raised, key issues discussed. A must […] 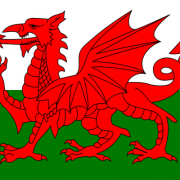 New system selection for building society in the UK

Cardiff-based Principality Building Society is a step closer to selecting a new core processing system, Banking Technology understands. Principality’s current provider is Unisys Financial Services System (UFSS). It is understood that the building society has considered an upgrade of UFSS but decided against it. It is now evaluating offerings from a number of system suppliers. […]