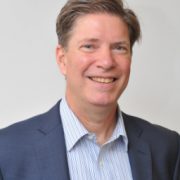 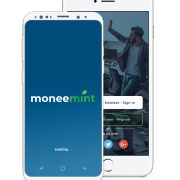 Aspires to be the UK and Europe’s first completely digital ethical bank. 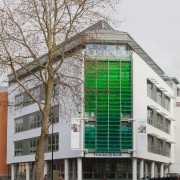 Triodos Bank in the UK stands out from the crowd for its ethical values but can it now kick on with a leap into the current account market? Banking Technology talks to UK MD, Bevis Watts, about this major development and the technology that underpins it. 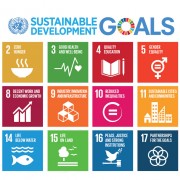 United Nations, together with 19 banks and investors worldwide, have launched “a global framework aimed at channelling the money they manage towards clean, low carbon and inclusive projects”. The framework – The Principles for Positive Impact Finance – is a first of its kind set of criteria for investments to be considered sustainable, says the UN. 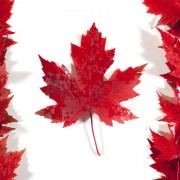 Toronto-based Impak Finance plans to launch as Canada’s first ethical bank. This month, its team went crowdfunding with Canadian investor platform FrontFundr to fund the creation of the bank. It raised more than $1 million within two weeks, not including private investment. Co-founder Paul Allard, with ten other bankers, entrepreneurs and financiers in Montreal, Toronto, […]

Disruptive.Asia Comments on How Huawei and ONDE Are Helping Thailand Fight COVID-19 and Go Digital at the Same Time

San Francisco-based lendtech, @Affirm , is considering an initial public offering (IPO) at a valuation of up to $10… twitter.com/i/web/status/1…