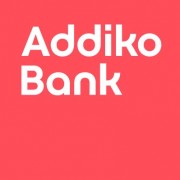 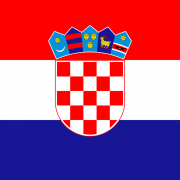 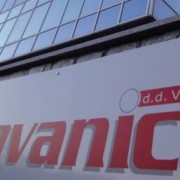 Croatia-based banking software developer, ABBA, has gained a new taker of its flagship core banking system, NovaDoba. This is a local bank, Banka Kovanica d.d. Varaždin. The agreement was signed in early March, “following months of negotiations”, says the vendor. The work on data migration and the implementation of the new solution has already begun. […]