A bank-wide replacement of its main business applications is ambitious enough but it is just the starting point for Amsterdam Trade Bank (ATB), as it seeks to harness new technologies, adopt a new culture and digitise its business. 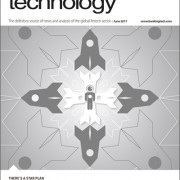 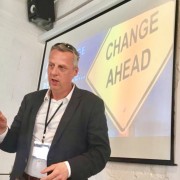 Amsterdam Trade Bank (ATB) is undergoing a major technology overhaul with Misys as a key partner. The bank is implementing Misys’ solutions from the Fusionbanking and Fusioncapital portfolios to modernise its corporate banking, treasury and capital management (TCM) and trade finance operations. 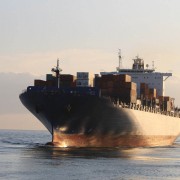