India’s government has approved plans to promote the use of RuPay debit cards and mobile payments on its national Unified Payments Interface (UPI) digital payments network. 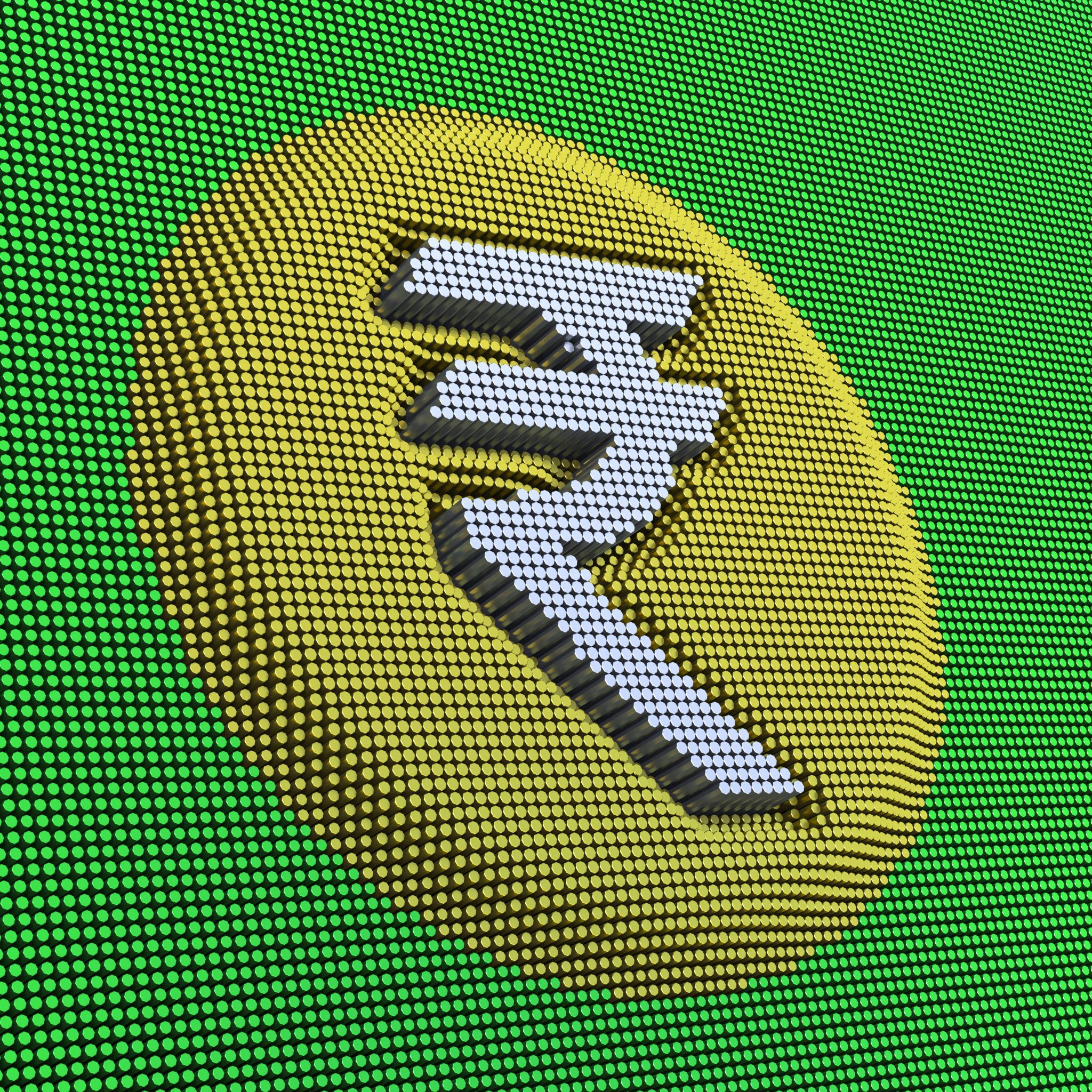 Banks will be financially incentivised to promote point-of-sale (POS) and e-commerce transactions using RuPay debit cards and the BHIM payments app through to the end of the financial year 2022-23, with ₹2,600 crore ($318.4 million) earmarked for the scheme. BHIM is an Indian mobile payment app developed by the National Payments Corporation of India (NPCI) that operates on the UPI.

The Indian government says the incentive scheme will facilitate the development of “a robust digital payment ecosystem”.

The move comes after the Reserve Bank of India (RBI) and other digital payment stakeholders expressed reservations over UPI’s zero merchant discount rate, which offers smaller fees than usual for banks and card companies on which to profit, and which could have an adverse effect on the growth of the digital payments ecosystem.

UPI was developed by the NPCI and went live in 2016 with 21 banks. That ecosystem has now grown to 358 banks as of September last year.

Many Indians prefer to use their phones to make and accept payments, a majority of which is done via UPI. As of October last year, UPI was handling around 6.5 billion transactions per month.