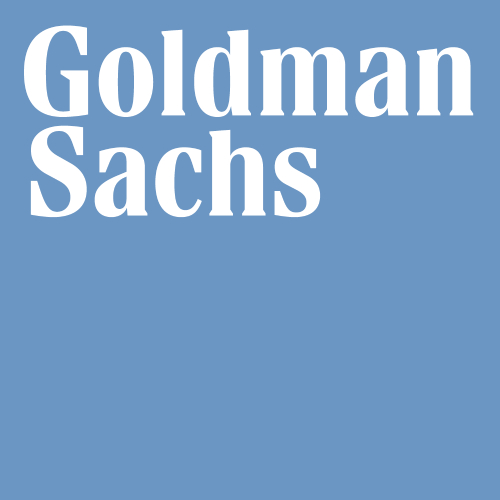 Reuters reports the firm outlined a pre-tax loss for the unit, which includes its transaction banking, credit card and fintech businesses, of $1.2 billion for the first nine months of 2022. This follows a $1.05 billion loss in 2021 and $783 million the year before.

While the platform solutions arm of the firm posted higher revenue for the first nine months of 2022, this was counteracted by credit losses and operating expenses, Reuters reports, with plans to halt unsecured customer loans in the pipeline acting as an indication of the firm’s plan to scale back.

The news of losses from a division within the bank designed to diversify its business lend credence to the Wall Street titan’s recent decision to shift its focus back to its core propositions of trading and investment banking, wealth management, and transaction banking.

In October, Goldman Sachs folded its digital bank offering Marcus into its wider asset and wealth management division as the firm shifted its focus away from its retail banking proposition.

In September 2021, the firm bought fintech lender and buy now, pay later (BNPL) provider GreenSky in a $2.24 billion deal, which it intended to fold into its Marcus offering.