Capital One lays off 1,100 tech staff

US financial services giant Capital One has cut 1,100 technology jobs as the firm looks to get rid of its “Agile job family”, according to media reports. 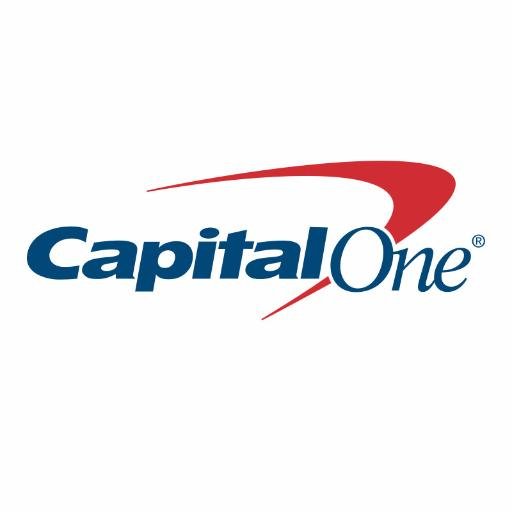 Reuters reports that the company is planning to integrate the now axed department’s responsibilities into existing engineering and product manager roles, with impacted employees invited to apply for other positions at the firm.

In a statement, a Capital One spokesperson says: “The Agile role in our tech organisation was critical to our earlier transformation phases but as our organisation matured, the natural next step is to integrate Agile delivery processes directly into our core engineering practices.”

The credit card company is the latest in an ever-increasing list of financial firms that have cut jobs over the past year in the face of tough macroeconomic conditions.

Crypto.com, Stripe and Clearco are among some of the other big names to slash jobs in recent months as firms continue to be impacted by factors including rising inflation, interest rate hikes, the invasion of Ukraine, wider market uncertainty and a potential global recession.