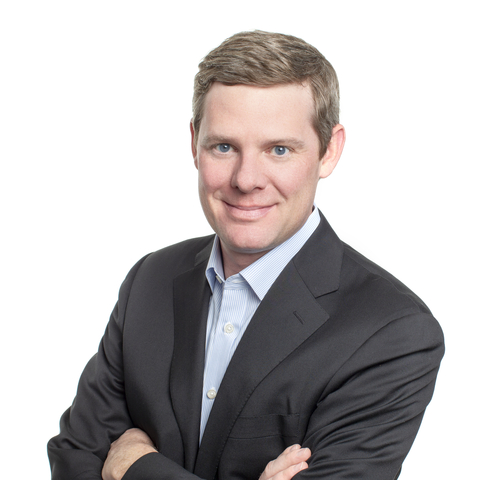 McInerney will take over from Alfred Kelly, CEO since 2016, on 1 February 2023. Once the transition is complete, Kelly will become executive chairman of the board.

Visa CEO Kelly says that as president, McInerney has become “intimately familiar” with how Visa operates, with the company poised for further success under McInerney’s leadership, the firm says.

During Kelly’s tenure as CEO, Visa saw “accelerated growth” with Kelly leading the company through a period of “fundamental change” in the payments ecosystem.

As president of Visa, McInerney has leveraged his 20 years’ worth of experience in the payments and consumer banking industry to lead the company’s market teams, business units, product team, merchant team and client services.

On his new appointment, McInerney says he is looking forward to continuing to help Visa deliver “innovative solutions that help individuals, businesses, and economies thrive”.

Visa’s lead independent director John Lundgren says McInerney’s deep industry expertise and “eye for the future” have positioned Visa as a leader in payments in an evolving and increasingly challenging external environment.