Texas-based digital bank and fintech firm Green Dot has fired its CEO and president Dan Henry and promoted its chief financial and operating officer George Gresham to the post. 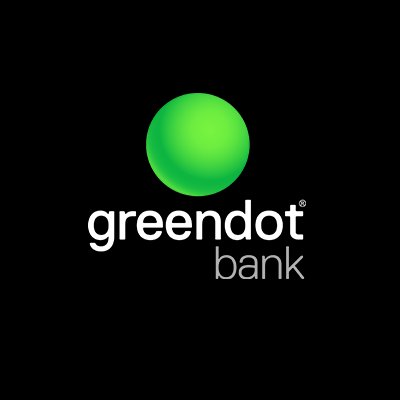 The firm says Henry was let go by the company and also resigned from the board of directors as of 14 October 2022. He became Green Dot’s CEO in March 2020; previously, he was CEO of prepaid debit card company Netspend.

At that time, Green Dot was going through some turbulent times, according to Banking Dive. Its stock price plummeted in 2019 and the earnings expectations for the year ahead were revised downwards. But in October 2019, it announced the renewal of its most valuable prepaid card partnership with Walmart through 2027.

Steve Streit, who founded the company in 1999, stepped down from the CEO position in December 2019. CFO Mark Shifke also left that month.

Green Dot’s newly appointed CEO Gresham has served as the company’s chief financial and operating officer and as a member of the board since October 2021. He also previously served on Green Dot’s board of directors from May 2016 to May 2019.

A fintech and payments veteran, Gresham boasts over three decades of work experience. He served as the CFO of Netspend from 2010 to 2013 and CFO and executive vice president of Global Cash Access from 2008 to 2010.

He is also a co-founder and board member of Dama Financial, a company that offers banking, payments and business management solutions.

Gresham will continue to serve as the company’s chief financial and operating officer on an interim basis until a successor is appointed.