Artificial intelligence (AI), once a staple of science fiction, is now commonplace in financial services. Fears of an Age of Machines, in which humans are surplus to requirements, have not yet come to pass. Most likely, these fears will remain unfounded. It’s when humans and machines work together in financial services, leveraging the best traits of both parties, that we see the greatest advances. 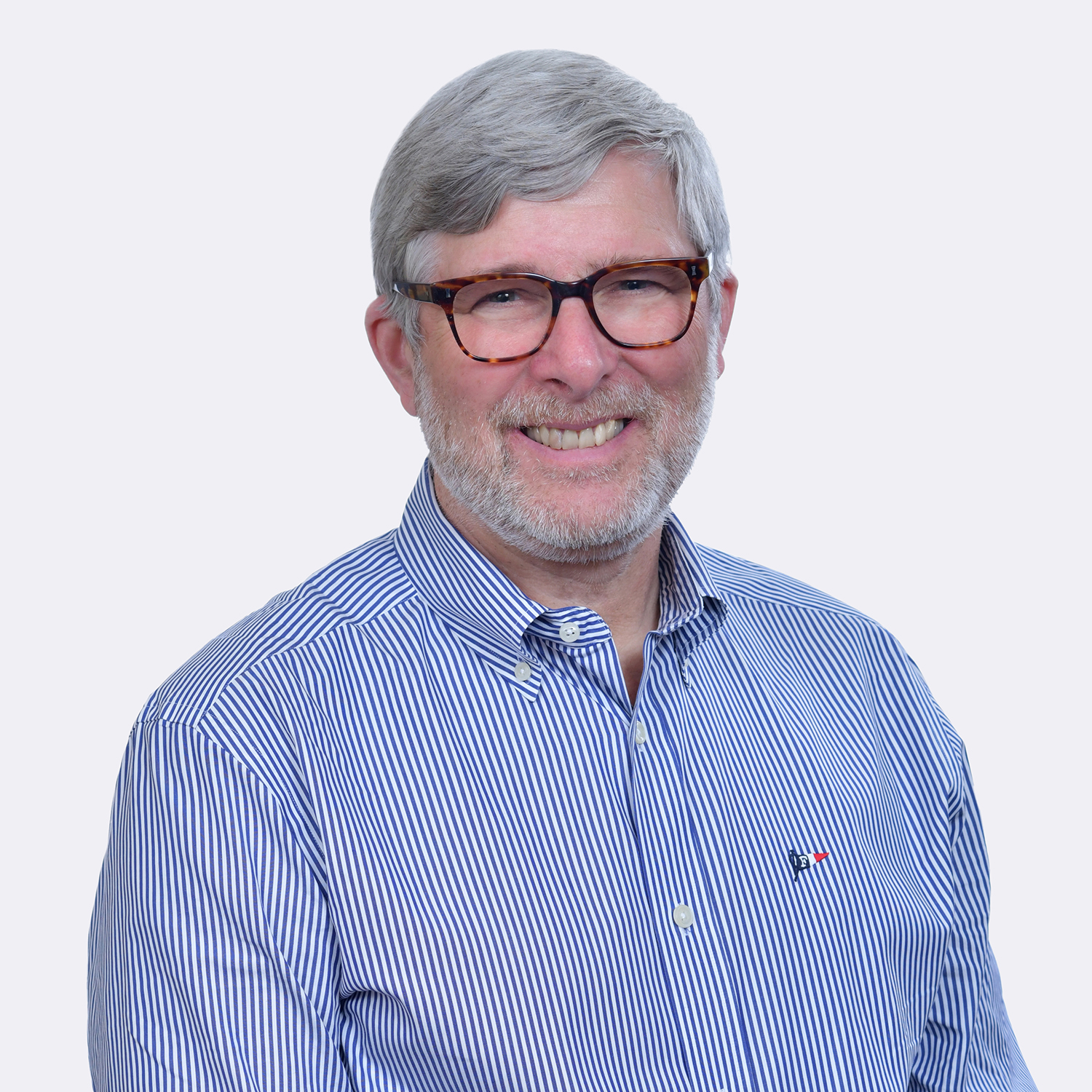 At Sibos 2022, at the “Enterprise AI: Measuring new value and driving tangible results” discussion, Broadridge’s Roger Burkhardt outlines how AI can give humans superpowers and through working together they can achieve so much more than going it alone. Burkhardt is the firm’s capital markets chief technology officer (CTO) and has twenty years’ experience leading technology transformations.

Burkhardt says there is often a misconception among the general public that AI is about replacing people. For example, autonomous vehicles putting millions of cab drivers out of business. “And yet the reality is, in many cases, it’s about giving you superpowers”, Burkhardt says.

Ever since Deep Blue beat Garry Kasparov at chess in 1997, in freestyle competitions where humans and AI team up, “it has been the human and AI combination” which has won. Burkhardt says this notion of AI augmenting human abilities is “a theme for us” at Broadridge.

For example, Broadridge’s LTX platform, an AI-powered e-trading platform, gives those trading corporate bonds “superpowers”, enabling them to easily find contract parties to a transaction for buy-side clients. The platform uses a neural network to scour every transaction the firm has ever done and proposes 15 people to invite.

“We find that in that cohort of 15, our tests show that at least 80% of the time it gives that particular dealer the right counterparties to come to the auction,” Burkhardt says.

By having multiple people in the auction on the other side of the trade, the platform delivers price approval, “which is actually quite rare in the corporate bond market”, Burkhardt adds.

In the post-trade side of capital markets, “we have an AI that predicts when a transaction may fail, which can be very expensive” when you factor in fines, the CSDR regime and T+1 coming in the US. “So, we’re giving operations people and some of the trading managers the ability to prevent 80% of the failures.” These pre-failures can then be addressed before they occur.

Both of these platforms work, Burkhardt adds, because “our clients entrust tremendous rich amounts of data with us”.

Burkart says the majority of Broadridge’s AI development now takes place in the cloud. “A lot of people think of the cloud as a place to do computing but as we grow, the raw material of AI isn’t as expensive, to get the training data sets together. And it really does make sense to put together a data set in order to learn how to do natural language processing (NLP).”

In Broadridge’s investor communications business, in asset servicing, the firm uses a cloud-native service to read documents in order to automate the process of dealing with things such as bankruptcy notices.

“We’re seeing about a 55% increase in productivity by doing that. And that’s just a service on the end of an API,” Burkhardt says.

While AI can do some truly marvellous things, in order for it to really flourish, the other half of the partnership needs to step up. Burkhardt recounts how during his time at consultancy McKinsey, advising firms on how to scale AI, “the limiting factor is talent development on the business side”.

As a result, Burkhardt co-leads an executive development programme at Broadridge. “We’re actually investing in that area”, he explains, outlining the firm’s priorities in terms of talent development.

First, whether it’s business executives, product managers or general managers, “how do they find value, how do they build a roadmap and what is their role as a leader in driving cross-functional teams to really capture that value”.

Broadridge has identified a category of managers in the firm with the highest potential and “we’re putting them through this programme” in order to learn how to extract value from AI, Burkhardt says.

Second, data engineering. Data is the raw material for AI. “I think a lot of organisations don’t recognise that managing data for the purposes of building AI models is very different from managing data for a transaction processing system,” Burkhardt says.

Lastly, building cross-functional teams that are “really good” at software engineering so that Broadridge gets “a lot of production day-in, day-out” of mission-critical computing.

“You’ll notice that data scientist was not in my top three,” Burkhardt says. A lot of organisations may have started out thinking it’s all about hiring the best man but “I hate to disappoint those unicorns out there, but that is maybe only 10% of the solution”.

“I actually have senior business leaders certified in machine learning,” Burkhart says, explaining how important it is they understand the fundamentals about all of the different types of AI and how it adds value.

“Asking questions like, where can I get value from AI? What kind of economic return should I expect? Those are the kinds of things that we’re investing in for our business leaders.”