Dubai-based fintech start-up YAP is in talks with investors to raise an additional $20 million as it looks to finance its expansion plans in Africa and South Asia, Arabian Business reports. 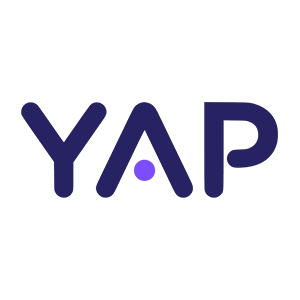 YAP is in talks with investors to raise a further $20m

YAP group CEO Marwan Hachem told Arabian Business: “Our goal is to raise another $20 million before completing our Series A round by the end of this year. We are talking to several local and international VC funds.”

If completed, the new funds will take the firm’s total Series A raise to $61 million.

The fintech raised an initial $41 million in July to support its growth as it looks to expand its operations following regulatory approval in Pakistan and Ghana.