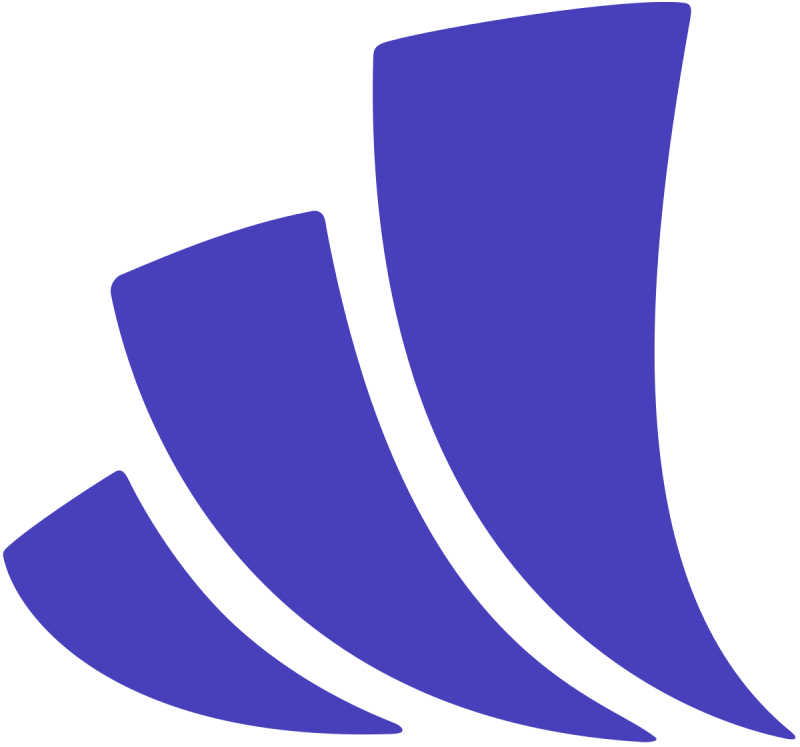 UBS and Wealthfront mutually agree to pull out of mooted $1.4bn acquisition deal

UBS Americas was set to acquire the Millennial and Gen Z-focused Wealthfront in an all-cash deal worth $1.4 billion.

The platform was to serve as the foundation of the bank’s digital-first wealth management offering and spearhead UBS’ expansion into the US as it looked to cater to “the next generation of investors”.

But both parties have now mutually agreed to nix the deal, which was announced in January and set to complete in H2 2022.

Despite the move, UBS says it remains committed to its US expansion plan and will continue to build its digital wealth management offering.

Wealthfront CEO David Fortunato says the pair are “continuing to explore ways to work together” and drew attention to the $69.7 million in financing UBS has poured into the company.

The acquisition was meant to be a central plank of UBS CEO Ralph Hamers’ three-year digital transformation strategy, which saw around 3,000 jobs on the chopping block in May last year as part of a $1 billion series of cost-saving measures.

UBS also shuttered its US private banking arm in January last year, again as part of a wider overhaul of its wealth management business.

That endeavour came to an end in August 2018, with UBS determining after a “thorough assessment the near-term potential was limited”. The intellectual property relating to SmartWealth was sold to San-Francisco-based SigFig.

Founded in 2011 and based in Palo Alto, California, Wealthfront’s automated investing and personalised financial planning platform is aimed squarely at Millennial and Gen Z investors – a “high-growth segment” of US investors, it says. It provides access to financial planning, banking services and investment management solutions.

According to Crunchbase, Wealthfront has raised over $204 million in funding to date. It also made one acquisition – in 2019, it purchased a fellow Californian wealthtech start-up, Grove, for an undisclosed sum.