Impact investing has been around a long time, with socially responsible investing (SRI) and environmental, social and governance (ESG) investing being the two main approaches. 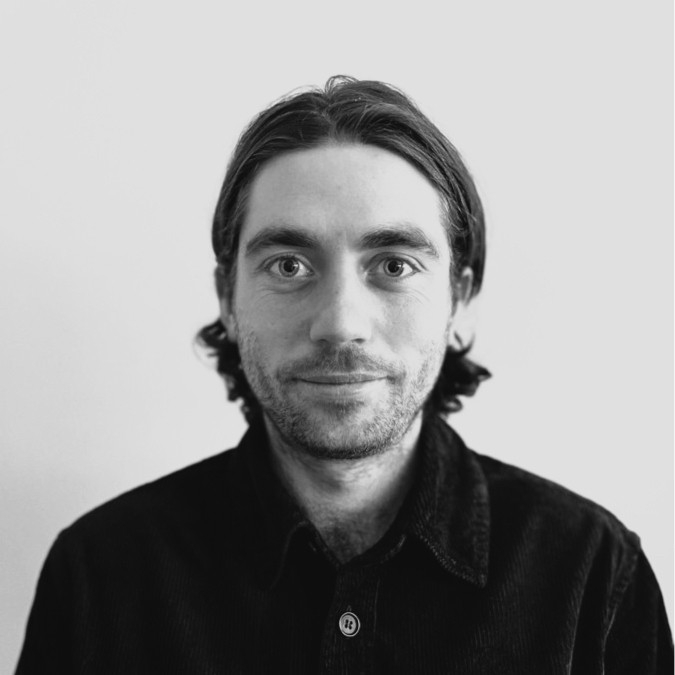 What recently launched fintech Etcho offers though is the ability for newcomers to understand how their investments can impact the planet right from the get-go.

The firm’s co-founder Charlie French recently spoke to FinTech Futures on the promises of sustainable investing – and where the future might be heading.

For Etcho, conscious investing means giving people the relevant information to understand the unseen consequences of their investment decisions. “Without Etcho, we don’t feel investors are given the whole story when they choose an investment,” French says.

Etcho is “empowering greater consciousness” in investment decisions by increasing people’s knowledge and awareness of the global impact of their investments.

“We’re just getting started,” French adds. “Ultimately, we believe in a world where impact information on investments is as obtainable and as reliable as financial fundamentals.”

While people are doing all they can to cut their personal carbon footprints and reduce their general impact on the world, there isn’t enough out there at the moment that helps people assess the impact of their investments.

Data is the new oil (or non-fossil fuel equivalent)

Etcho uses a variety of data providers to determine an ‘Etcho score’. “We like to take a holistic view of what a company is doing,” French says.

Etcho will consider what a company earns its money from in the form of revenues and what that company is up to through daily events such as news articles.

“We believe it’s essential to see not just what a company is saying but also what it is actually earning its revenue from.”

For example, a company may announce many ‘green’ initiatives yet earn all its income from non-sustainable products.

Etcho will also look at corporate disclosures, such as carbon emissions, to derive a company’s footprint.

Despite the recent boom in ESG data, this data is in its infancy, and there is room for improvement. Etcho wants to be a leader in improving data for investors and welcomes regulation on corporate disclosures.

“We are excited to see new frameworks, such as nature-related disclosures, which will help investors understand their impact.”

The company is evolving already, with the recent addition of exchange-traded funds (ETFs).

During the build of its app, French says Etcho spent a lot of time speaking to users in ‘user testing’ focus sessions.

“We found that while people enjoy stock-picking, they often prefer investing in diversified funds, such as ETFs.”

But without firms like Etcho, it’s tough to know the impact of an ETF, and when you look under the hood of some ‘ESG’ labelled funds, French says it can be “pretty shocking”.

“We’re on a journey to helping wealth and financial advisors to communicate their clients’ impact and the ETF analysis displays how Etcho can be used at a portfolio level.”

But Etcho has a number of other features, products and services in the pipeline.

“When we started Etcho, we set out on a mission to help everyone learn the true impact of their investments.”

While the initial product idea was to build a trading platform that provided sustainability information on investments, Etcho soon realised that to provide meaningful data on investments, it needed to make the impact data and the display of this data its sole focus.

“We also found that people are happy with current investment offerings but cannot source impact data – that’s where Etcho comes in,” French says.

The platform is moving from a direct B2C provider into the B2B2C world through integration with financial services platforms. Ultimately, if Etcho can partner with investment and wealthtech platforms and provide them with reliable and relatable data to display to their clients, “we’ll achieve our mission faster”, says French. 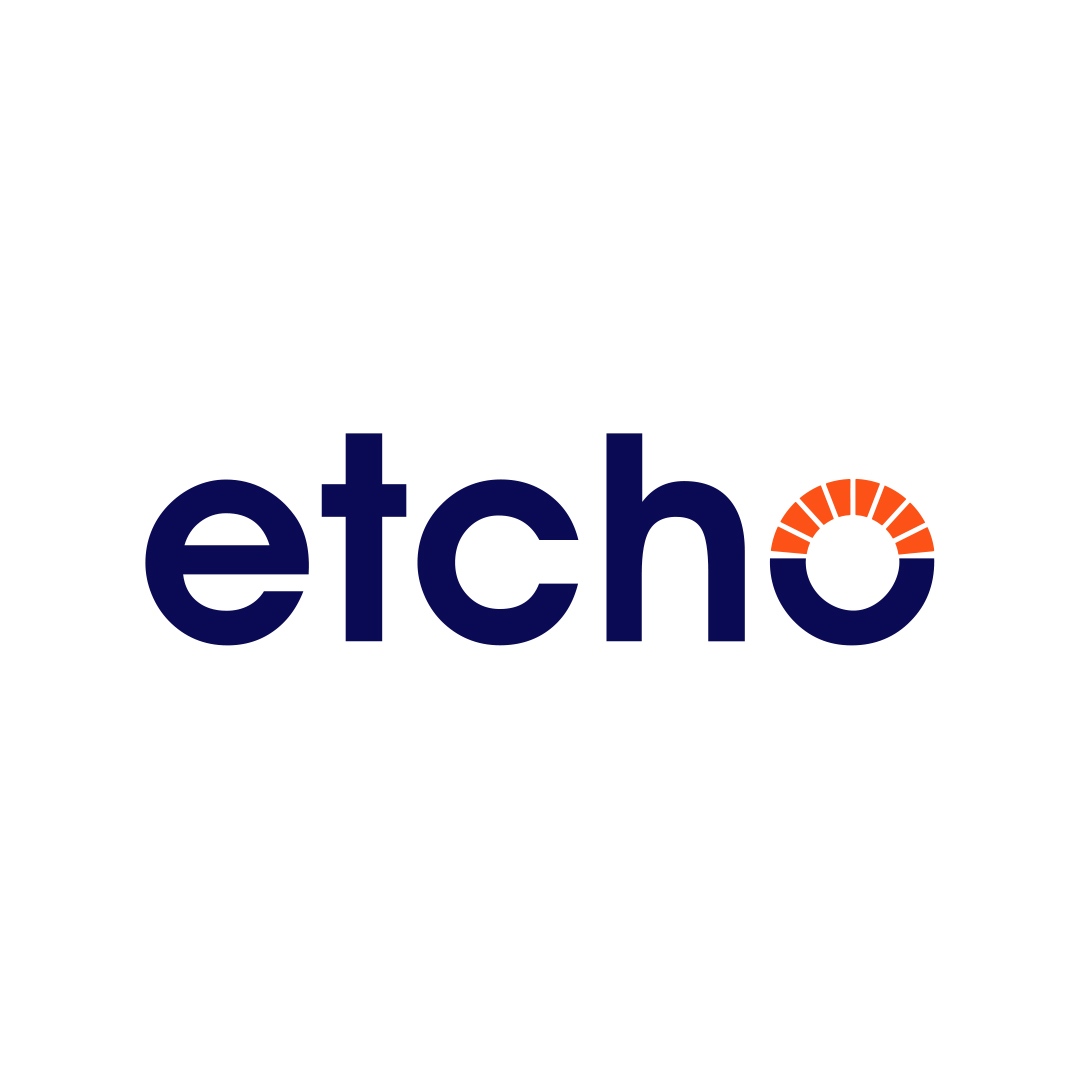 Etcho now has a robust product suite including its retail app, reporting software and pro-web portal. “Our API and SDK will soon be ready too,” French adds.

Eventually, Etcho has plans for its data to service the entire investment ecosystem, but for now, it’s “laser-focused” on partnerships with fintechs and wealthtechs, as well as the advisor and wealth management space.

In light of all this collaboration and emphasis on partnerships, what other apps or platforms are jostling in the same space as Etcho?

“A year ago, I would have told you that investment apps and platforms are our competition,” French says. However, given the change of direction mentioned above, Etcho is now looking to partner with those platforms.

In effect, as Etcho builds out its product suite, its competitive landscape has evolved.

“We are really trying to crystallise impact partnerships with wealthtechs and fintechs via SaaS integration,” French says, although some players in the market offer their own platforms and data streams. And although they’re not entirely the same nor necessarily considered ‘competitors’, French adds some firms are “certainly ones to watch and pretty inspiring”.

As well as leveraging the UN’s Sustainable Development Goals (SDGs) to determine a firm’s Etcho score, the company is also looking at other metrics to help refine its scoring system.

“The Sustainable Development Goals have always been close to our hearts at Etcho, and they were the driving force behind starting Etcho,” French says.

The SDGs are globally recognised, which is “crucial”, French says, as current impact metrics are patchy with little standardisation.

He adds the company “absolutely considered” other metrics, “but we feel nothing quite tells the story as well as the SDGs”.

The SDGs provide a granular output rather than grouping ESG metrics. They’re also relatable to the everyday person compared to other more complicated taxonomies.

But Etcho intends to dive deeper into some of the goals. Biodiversity loss and deforestation, for example, can be associated with goal 15 – ‘life on land’ – but French says people want a deeper view. “We’re keen to develop in line with what people find useful and are always open to ideas on what metrics people want.”

“Corporations are certainly starting to say the right things,” French says. The crucial point is whether they are acting on what they are saying.

“We believe that by providing people with insightful information, they can then make solid decisions,” French says.