Payments veteran Steve Ledford is set to retire and will leave The Clearing House (TCH) after nine years as SVP for products and strategy. 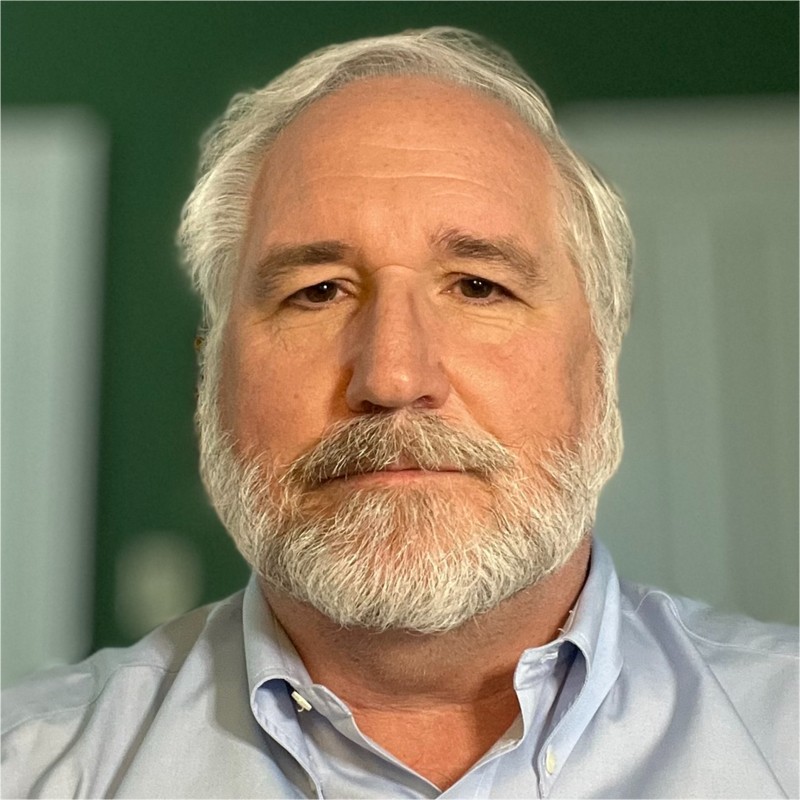 Ledford is leaving the payments industry after 41 years

Announcing his decision on LinkedIn, the self-described “payments nerd” says he is leaving the industry after 41 years.

As SVP of The Clearing House, Ledford launched the RTP network, which clears and settles payments individually in real time with immediate finality.

TCH president and CEO Jim Aramanda says: “Steve has been instrumental in not only conceptualising the RTP network, but also bringing it to life.”

Ledford has been succeeded by Rusiru Gunasena, who joins TCH as SVP, RTP product management and strategy from Jack Henry, where he was managing director of JHA PayCenter, which connects financial institutions to the RTP network.

Responsible for the banking technology provider’s faster payments strategy, Gunasena oversaw the onboarding of more than 170 banks and credit unions to the RTP network.

Gunasena, who will be responsible for growing the RTP network at TCH, says he will be working with financial institutions “to increase the usage of real-time payments in the United States, which ultimately benefit bank and credit union customers”.