US crypto firm Celsius has filed for bankruptcy protection as it looks to “stabilise its business” amid an unfolding crypto winter. 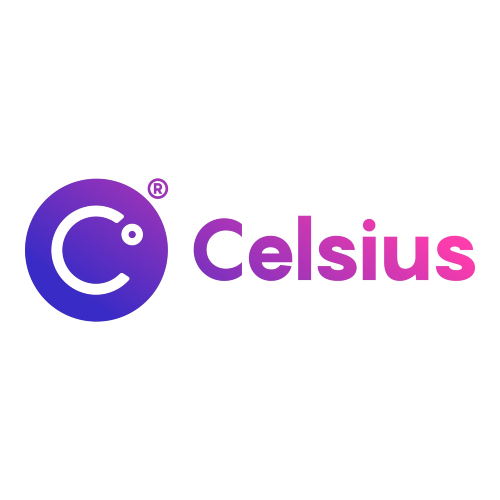 Celsius says it has initiated voluntary Chapter 11 proceedings in the US Bankruptcy Court of the Southern District of New York in an attempt to “consummate a comprehensive restructuring transaction that maximises value for all stakeholders” and continue operations.

The firm says it has “ample liquidity” of $167 million in cash which will allow it to support certain operations during the restructuring process.

Celsius has also filed a series of motions to allow the company to pay employees and continue their benefits without disruption.

However, the firm says it is “not requesting authority to allow customer withdrawals at this time”, with customer claims set to be addressed via the Chapter 11 process.

On the decision to file for bankruptcy, Celsius co-founder and CEO Alex Mashinsky says: “This is the right decision for our community and company. We have a strong and experienced team in place to lead Celsius through this process.

“I am confident that when we look back at the history of Celsius, we will see this as a defining moment, where acting with resolve and confidence served the community and strengthened the future of the company.”

The firm has also appointed two new directors to its board, David Barse, CEO of XOUT Capital, and Alan Carr, an investment professional, to provide “additional leadership and expertise”.

On last month’s suspension of withdrawals, the board of directors says that without a pause, “the acceleration of withdrawals would have allowed certain customers—those who were first to act—to be paid in full while leaving others behind to wait for Celsius to harvest value from illiquid or longer-term asset deployment activities before they receive a recovery”.

Celsius joins Voyager Digital, a US-based crypto lender, which filed for bankruptcy protection last week, just days after it suspended all trading, deposits and withdrawals on its platform.