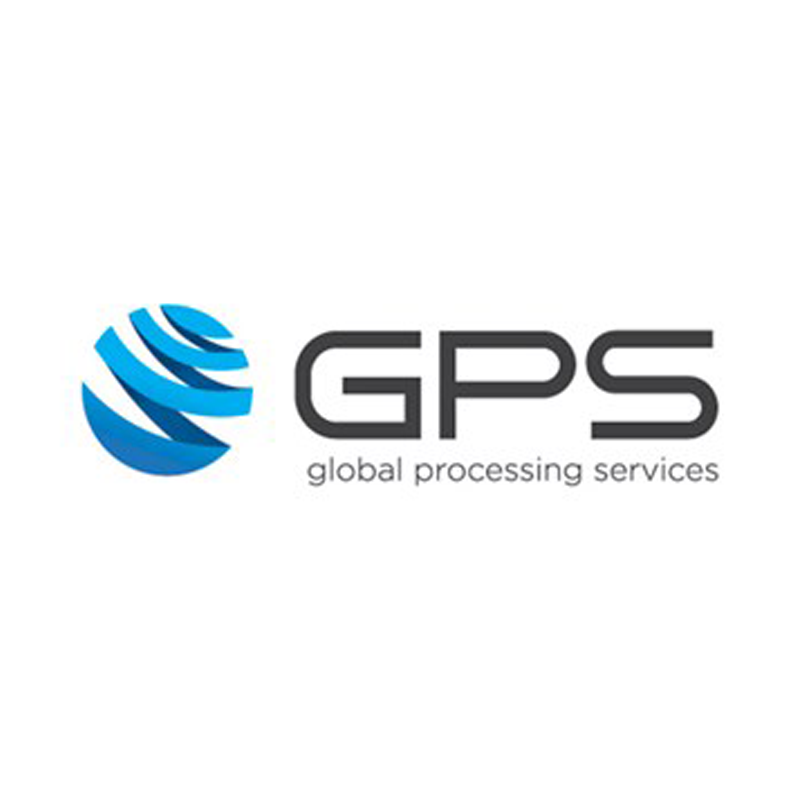 The news follows the appointment of Jill Docherty as GPS’ director of global partnerships.

Maintaining her position on the GPS board, Dewar will focus on the group’s growth and global profile in her new role. She will also work alongside chair, Gene Lockhart, in a newly formed office of the chair.

Dewar was CEO at GPS for over four years, where she helped scale the company and secure investment for the firm.

New CEO Schultz will focus on strategy and execution, the company says. Most recently, he served as Fiserv’s group president of digital banking. Prior to Fiserv, Schultz served as president, global financial services at First Data, after nearly 16 years at Visa, where he built out the debit processing business, Visa DPS.

In January 2022, GPS added $100 million to its latest funding round and named Gene Lockhart as its new chair.