UK-based fintech Revolut has appointed Sid Jajodia as its new US CEO. 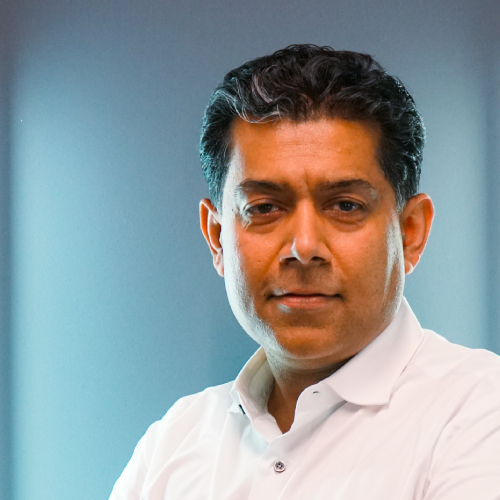 Jajodia takes on US CEO role at Revolut

Jajodia joined Revolut as chief banking officer in 2021 and will continue in this role alongside his new position, heading up the roll out of Revolut’s international banking operations, particularly in the US.

Revolut CEO and co-founder Nik Storonsky says Jajodia’s experience building the firm’s global banking offering “will help both him and the team accelerate our growth in the US”.

Prior to joining Revolut, Jajodia was CEO of credit at payments business PayU. He also spent four and a half years at Lending Club, first as vice president for risk management and later as chief investment officer.

He also had a 12-year stint at Capital One working across various roles, most recently as SVP and head of SME lending.

Jajodia, who will be moving to the US for his new role, says: “The US is a key market for us, with millions of potential customers who don’t currently have access to a sophisticated financial services app that offers the range of services that Revolut does, so the opportunities to grow are significant.”

Revolut launched in the US in March 2020 and has nearly half a million active users and around 150 employees in the country.