Investing platform Moniflo has officially launched its beta programme ahead of a planned full launch by Q4 2022. 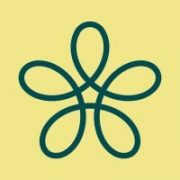 Founded in 2021, Moniflo equips people with the tools and data needed to build wealth while also making a positive impact on the world.

“Over the past year, we’ve had hundreds of conversations with conscious and critical people who want to take investment decisions into their own hands,” says Georges Bock, founder and CEO of Moniflo.

“They want to know what their investments contribute, but it feels like an impossible task. That’s what we want to change with Moniflo.” 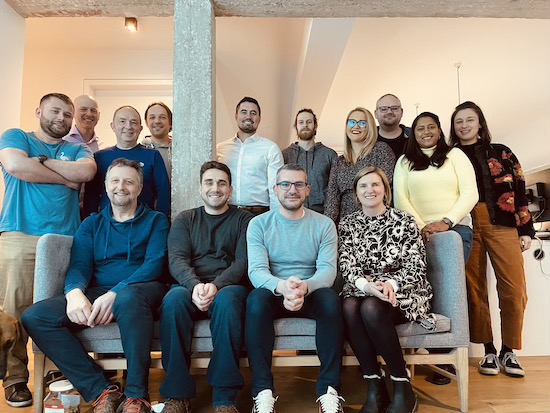 Moniflo says it aims to make investing “transparent, affordable, and for everyone”. It claims to have made investment accounts and transactions “completely free of charge” for users, with all costs to be borne by asset managers listing funds on the platform.

Following a pre-seed round led by a group of Luxembourg-based angels in April last year, Moniflo is now launching its beta.

The firm says its app should be available to the general public by the end of the year.

“As soon as the supervisory authorities have given the green light, users will be able to invest in their own unique world view,” Moniflo says.

Moniflo is being launched by InvestRE, a fintech for technology innovation in sustainable finance.