Investment platform Lightyear has raised $25 million in a Series A round led by Lightspeed Venture Partners. 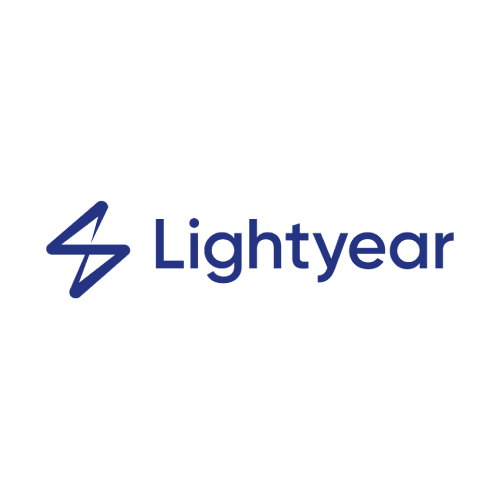 The company’s seed investors — Mosaic Ventures, Taavet+Sten and Metaplanet — also took part in the round alongside new investor Virgin Group and a number of new and existing angel investors.

Lightyear combines multi-currency accounts — where users can add, hold and invest in different currencies — with access to global markets so users can invest with no trading fees, no account fees and no custody fees.

Founded by ex-Wise duo Martin Sokk and Mihkel Aamer, the company has also announced its expansion into 19 European markets, including Ireland, the Baltics, Spain, Germany, Italy, Portugal, Netherlands and France. The firm launched in the UK nine months ago.

Users in those countries will now have access to thousands of US and European stocks in addition to exchange traded funds (ETFs).

Lightyear co-founder and CEO Martin Sokk says: “We’ve secured a European licence that enables us to launch across the continent and raised one of the largest Series A rounds in 2022.

“But our goal remains the same: to give all of Europe access to the world’s markets without hidden fees and to make investing easy for everyone.”